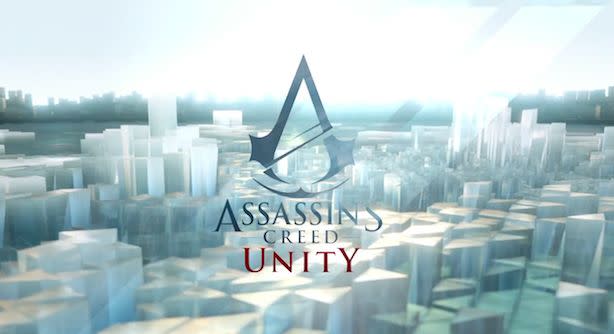 Welcome back to Massively's What Are You Playing, the game where we tell you what we're playing this weekend and you remind Ubisoft that almost every MMORPG since forever has somehow managed to do the impossible and include playable female characters and it did not in fact break the space-time continuum or wreck the budget.

@ceruleangrey: I probably won't have much time for gaming this weekend, but when I do, I'll be hanging out in Final Fantasy XIV and Guild Wars 2 as usual. Eventually I'll get to max level in XIV, although I'm sort of dreading it (and dragging my feet) because my desire to jump into endgame is at absolute zero.

@nbrianna: Watching the Sims 4 trailers from E3 made me realize how very little of the Sims 3 and its 458356356 expansions I have finished in spite of my buying them all. But I think I'll also try to set aside some time to really dig into Landmark.

@Eliot_Lefebvre: WildStar is still here. There's also Star Trek Online's summer event, and the announcement of Ninja makes me still more excited about playing some Final Fantasy XIV. I've also got more stuff to do in Final Fantasy III for my personal site, so that's on the agenda when I have some spare time.

@Sypster: Working on my house in WildStar has become an all-consuming passion. My family has not seen me in days, as I've been cleverly hidden in my pillow techno-fortress. They will forgive me when they see what my creativity hath wrought. Also, I'll be bouncing around Guild Wars 2 and The Secret World because I roll like that.

@Shaddoe: I am on a shopping quest in Star Wars: The Old Republic this weekend. The latest Cartel Pack dropped a couple of days ago, so I'm shopping on the GTN for new stuff. Of course, I have to level some in WildStar, too, or bang my head against a brick wall. I'll do the one that causes me less pain.

@MJ_Guthrie: I'll be playing a simulation called catching up on sleep. I hear it's fabulous! And since I'll finally be home from E3, I plan to spend the rest of my time spelunking and swimming in Landmark, with a touch of Tokyo touring in The Secret World thrown in for good measure.

At the start of every weekend, we catch up with the Massively staff members and ask them, "What are you playing this week?" (Otherwise known as: WRUP!) Join us to see what we're up to in and out of game -- and catch us in the comments to let us know what you're playing, too!

In this article: massively-meta, meta, weekend, weekend-gaming, what-are-you-playing, wrup
All products recommended by Engadget are selected by our editorial team, independent of our parent company. Some of our stories include affiliate links. If you buy something through one of these links, we may earn an affiliate commission.