GoPro delays its Karma drone until this holiday season

ICYMI: Action sports drone, the future of shoes and more 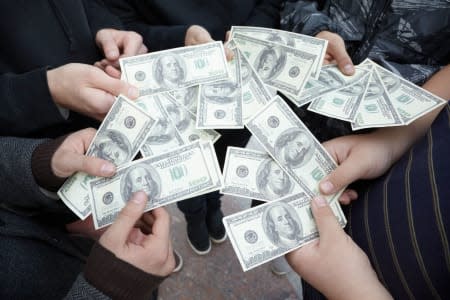 From now on, our crowdfunding update is going to be hitting your virtual doorstep every Thursday. Let's take a look at what's out on Kickstarter this week: That's all for this week. Come back next Thursday for another look at what's rocking the world of crowdfunding. If you're aware of any other crowdfunded Apple-related projects, be sure to let us know about them through the Tip Us button at the upper right of the TUAW home page for future listing on the site. Once again, thanks go out to Hal Sherman for providing a number of tips on crowdfunded projects.

In this article: AirDog, CA7CH Lightbox, crowdfunding, Go Kin Packs, headbones, indiegogo, kickstarter, LaMetric, looksery, Objective Cologne, SelfieMe, Sentri, Sherlybox, stormtag, swiftconf
All products recommended by Engadget are selected by our editorial team, independent of our parent company. Some of our stories include affiliate links. If you buy something through one of these links, we may earn an affiliate commission.