Latest in Church of jesus christ of latter-day saints 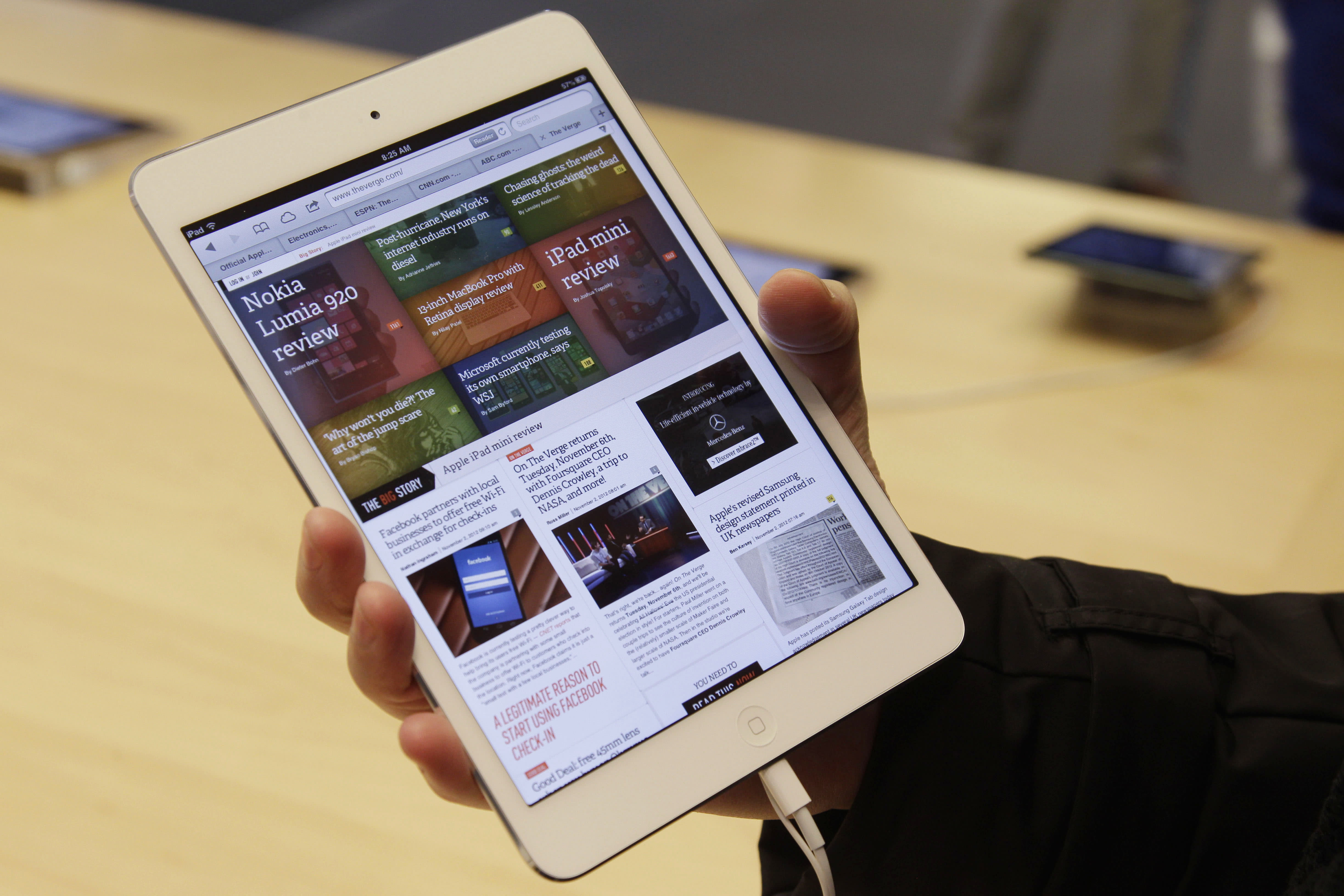 There are no shortage of reports detailing the use of iPads in education, but this is something a little bit new. ABC News is reporting that the Mormon Church is planning to provide 32,000 missionaries with iPad minis to help them in their efforts to proselytize.

A test program that began last fall with 6,500 missionaries serving in the United States and Japan went well, prompting the initiative's expansion, The Church of Jesus Christ of Latter-day Saints said in a news release this week.

Church leaders expect to have the specially configured mobile devices in the hands of more than 32,000 missionaries by early 2015.

Using the iPad minis has proved an effective tool for missionaries to communicate with church leaders and keep in touch with people who have expressed interest in joining the Mormon church, said David F. Evans, director of the church's missionary department, in a video posted on Mormonnewsroom.org.

The pertinent portion of the video begins at the six minute and 18 second mark.

The Church's full press release on the matter can be seen here.

In this article: church of jesus christ of latter-day saints, ipad mini, Mormons
All products recommended by Engadget are selected by our editorial team, independent of our parent company. Some of our stories include affiliate links. If you buy something through one of these links, we may earn an affiliate commission.