Apple gears up for direct iPhone sales in India

Apple wasn't the only smartphone brand struggling in China this fall 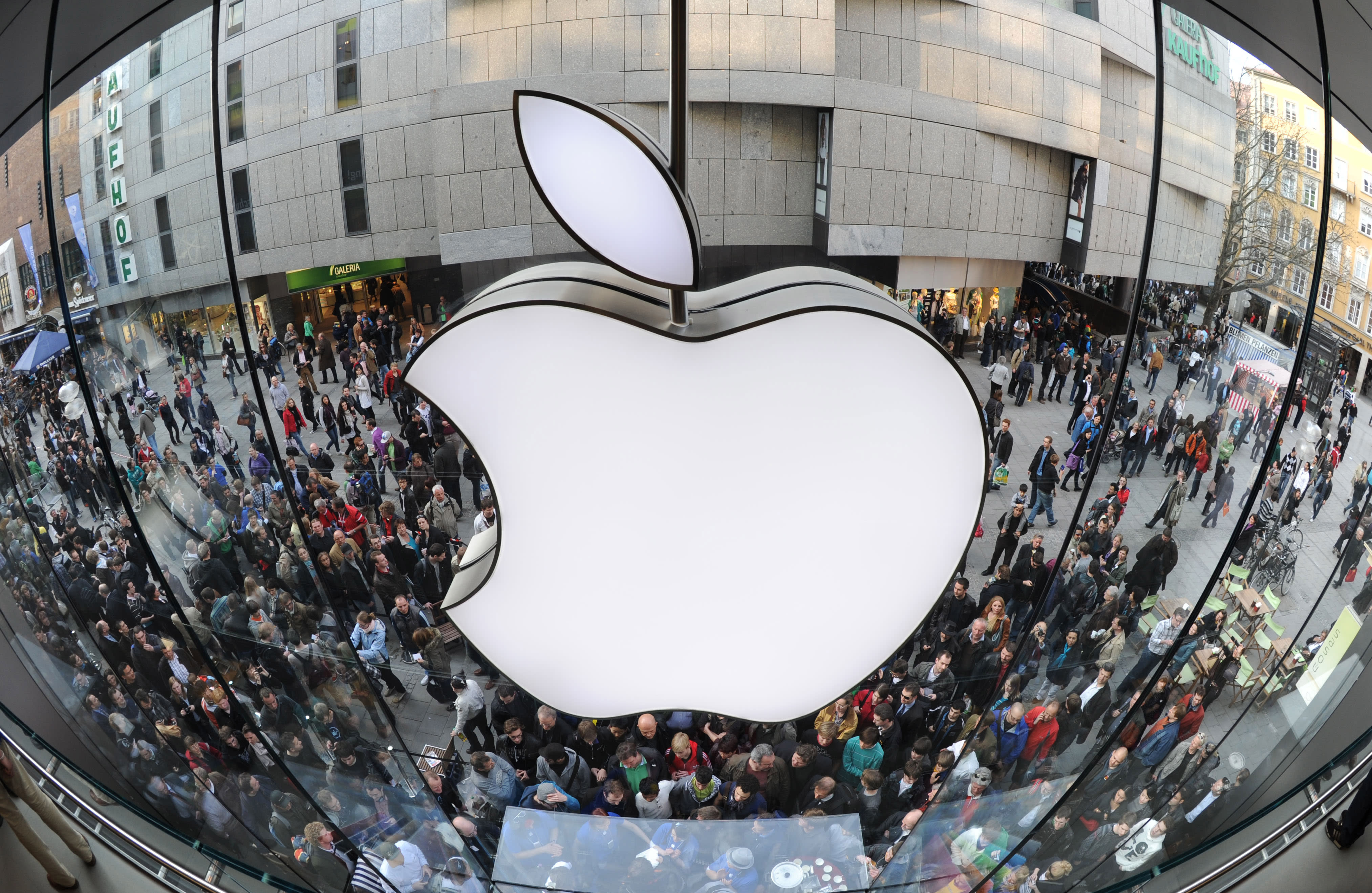 Just last month we detailed why relying on marketshare predictions from research companies like IDC and Gartner often lead to disastrously off-base conclusions. Even more jarring is that these research firms can't even manage to put together semi-accurate sales figures during a current quarter. Just last week, Mac sales data provided by both IDC and Gartner during Apple's June quarter were laughably off the mark

Apple reported "strong double digit growth" in its Mac sales in the U.S., directly contradicting the earlier estimates published by IDC and Gartner that stated Apple's U.S. Mac sales fell year-over-year in the June quarter and calling into question the legitimacy of market estimates that the tech media uncritically presents as factual.

How is it possible that these research firms are so damn wrong so damn often?

Well, Philip Elmer-DeWitt earlier this week published a first-hand account from a former IDC employee who detailed some of the shenanigans that often go into producing the marketshare estimates and sales figures that are so often misrepresented as accurate snapshots of a particular market.

Not surprisingly, it seems like the IDC folks do as little work as possible and aren't afraid to fudge the data when their findings would create "gross distortions."

"So, the mantra became, preserve the growth rates; to hell with the actual numbers. Even the growth rates are fiction. The fudge is in the 'others' category, which is used as a plug to make the numbers work out. In fairness, we did do survey work, calling around, and attending white box conferences and venues to try to get a feel for that market, but in the end, the process was political. I used to tell customers which parts of the data they could trust, essentially the major vendors by form factor and region. The rest was garbage.

"The industry itself was aware of these issues, but agreed to maintain the fiction because it was convenient. Most vendors kept their own numbers, but referred to IDC for public purposes. Thing is, real executives got real compensation based on our numbers. There were other games played, but that's for another time.

In this article: marketshare
All products recommended by Engadget are selected by our editorial team, independent of our parent company. Some of our stories include affiliate links. If you buy something through one of these links, we may earn an affiliate commission.