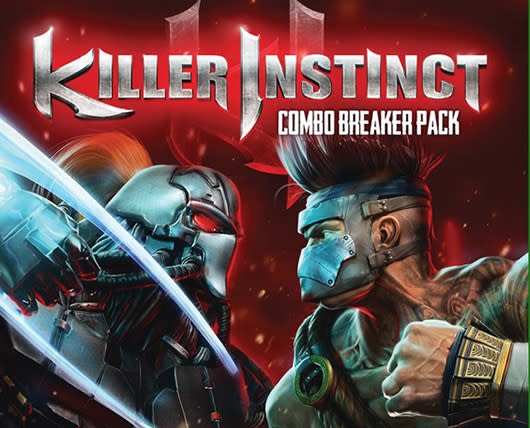 Season 2 includes the characters TJ Combo and Maya. The Killer Instinct: Season 2 Ultra Edition includes eight new fighters to be released one per month after TJ and Maya, some costumes and accessory packs, and Killer Instict 2: Classic. The Ultra Edition runs $40. The Combo Breaker Pack is $20 and includes the eight new fighters, one per month. Individual fighters cost $5 each.