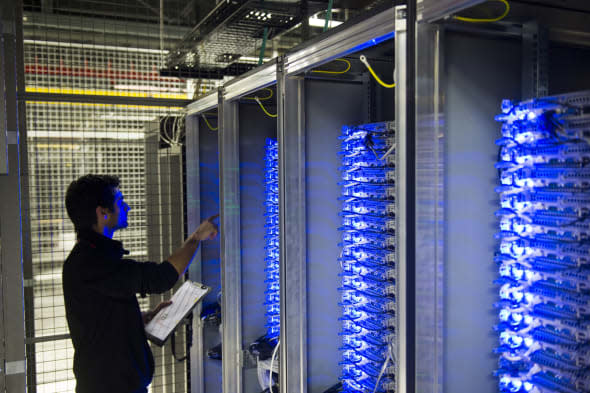 Apple has reportedly begun storing data from iPhone users in China in data centers operated by "state-controlled China Telecom." Originally reported by the Wall Street Journal, the move comes amidst allegations from elements within the Chinese media which have claimed that the iPhone poses a security risk.

Apple provided the following statement on the matter to the Journal:

Apple takes user security and privacy very seriously. We have added China Telecom to our list of data center providers to increase bandwidth and improve performance for our customers in mainland China.

Apple also makes a point of noting that the data itself will be encrypted and inaccessible to China Telecom.

China is unquestionably a huge growth market for Apple and the company has acted extremely quickly any time there's even the slightest tinge of controversy over its products. For instance, when a Chinese state-run TV station in early July labeled the iPhone a security threat, Apple quickly responded with a post on its Chinese website refuting such claims and assuring customers that Apple isn't in cahoots with any government agencies to allow access to ostensibly protected devices via backdoors.

In this article: china, data center
All products recommended by Engadget are selected by our editorial team, independent of our parent company. Some of our stories include affiliate links. If you buy something through one of these links, we may earn an affiliate commission.