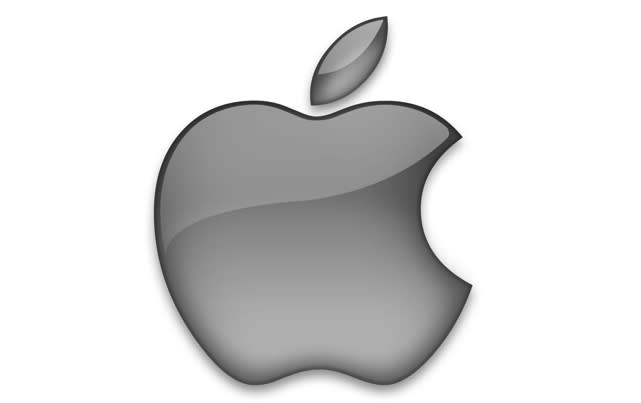 In the continuing legal tangle between Samsung and Apple, a federal judge has denied Samsung's request to invalidate a pair of patents related to the iPhone's slide-to-unlock feature and unified search, Mac Observer reports. Both patents are part of Apple's infringement cases against Samsung, which have thus far swung firmly in Apple's favor, to the tune of over US$1 billion across both rulings.

Samsung's argument for tossing these two specific patents is based on the idea that a software feature which mimics a real-world idea -- like sliding something open, for example -- can't be patented. However, the judge's ruling on the matter has little to do with the patents themselves, but rather hinges on the fact that Samsung is bringing it up so late in the game. Either way, the denial is good news for Apple, though the courtroom drama is likely far from over.

In this article: apple, apple vs samsung, law, legal, news, samsung
All products recommended by Engadget are selected by our editorial team, independent of our parent company. Some of our stories include affiliate links. If you buy something through one of these links, we may earn an affiliate commission.