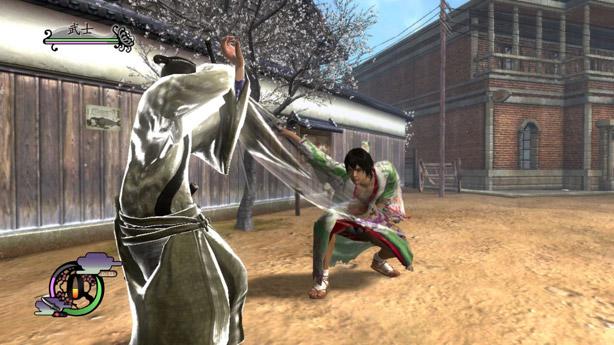 UK publisher Ghostlight announced that it will publish a PC version of Acquire's open-world action game Way of the Samurai 4 via Steam.

Released for the PlayStation 3 through PSN in 2012, Way of the Samurai 4 takes an open-ended approach to its 19th-century Ronin narrative. The game places a heavy focus on character customization, and players can divide their allegiances between three factions during their quest, resulting in several different endings. Previous series entries saw release for the Xbox 360 and PlayStation 2, and Ghostlight's upcoming release marks the first time the franchise has hit PC platforms.

Ghostlight notes that Way of the Samurai 4 will hit Steam "later this year."

[Image: Acquire]
In this article: acquire, ghostlight, pc, steam, way-of-the-samurai-4
All products recommended by Engadget are selected by our editorial team, independent of our parent company. Some of our stories include affiliate links. If you buy something through one of these links, we may earn an affiliate commission.