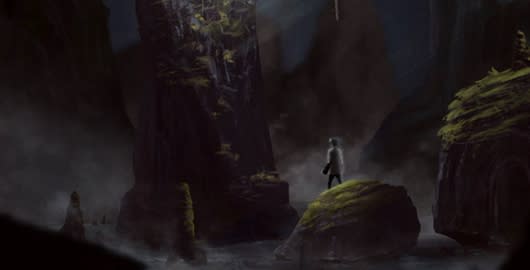 There are certain announcements that never inspire confidence, like saying that you've had to remove half of the team working on a project. That's the announcement that TUG's developers recently dropped on the community. An investor that the team had been counting on provided terms that would have meant losing control of the project, so Nerd Kingdom chose to decline the funding. This might have been a great choice from a moral stance perspective, but it also meant that the team had to be pruned to keep the project financially viable.

For fans, the immediate downside is that the game will be running a bit later with its Kickstarter rollouts than previously scheduled. The game is still humming along in development, though, and this reduction should be enough to keep the lights on. You can read the full update on the Kickstarter page, which also details a few potential unnamed spots of hope on the horizon.
In this article: budget, crowdfunding, kickstarter, layoff, layoffs, mmo-industry, money, nerd-kingdom, news, news-items, sandbox, staff-reduction, the-untitled-game, tug
All products recommended by Engadget are selected by our editorial team, independent of our parent company. Some of our stories include affiliate links. If you buy something through one of these links, we may earn an affiliate commission.