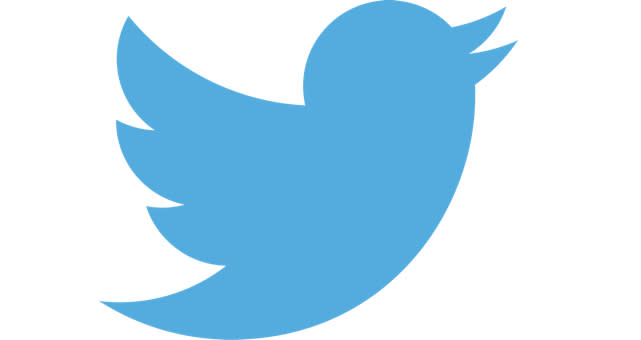 To say that the Twitter app for Mac has been somewhat forgotten would be an understatement. While the social network client had a half dozen updates throughout the length of 2013, it's received zero treatment so far this year, and -- speaking personally -- the icon on my desktop is actually starting to develop a thick layer of dust. Today's update changes that, bringing it up to version 3.1 and finally adding the same support for multiple photos that the mobile versions of Twitter have had for many months now.

Along with allowing up to four photos to be included on each tweet, users can now also send photos via private messages if they don't feel like posting them publicly for all to see. A few nondescript "bug fixes" were also included with the update, but not detailed.

In this article: apps, mac app store, os x, twitter, update
All products recommended by Engadget are selected by our editorial team, independent of our parent company. Some of our stories include affiliate links. If you buy something through one of these links, we may earn an affiliate commission.