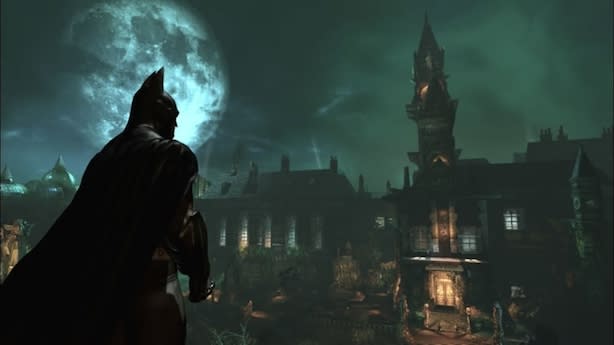 Welcome to Stiq Figures, where the sales data is after the break and the posts don't matter.
So you've just built a world worthy of an adventure, but how do you decorate its less-traveled paths? What do you use to pull the hero away from a direct point A-to-B trek to topple the central antagonist? Health? Okay, but they might not need it. Resources? Maybe they're borrowing enough from the enemies they're trouncing to get by. Collectibles can seem like a logical choice, but if the balance of finding trinkets and advancing the main focus is botched, they can end up feeling like chores instead of fun scavenger hunts.

For the most part, the ratio of action to scrounging found in action adventures like Batman: Arkham Asylum or the Metroid series resonates most strongly with me. There's ample rewards to track down if I feel so inclined, but for the most part, it's fairly effortless to give up on a particular bonus and go back to the main task at hand. When difficult bosses force me to become exceptional at combat or go stock up on upgrades, that feels fair and enjoyable to me. What's less enjoyable is locking main stages behind gates until I find enough of something (Banjo-Kazooie), or spreading collectibles that serve no purpose beyond achievements (Grand Theft Auto 4's pigeons).