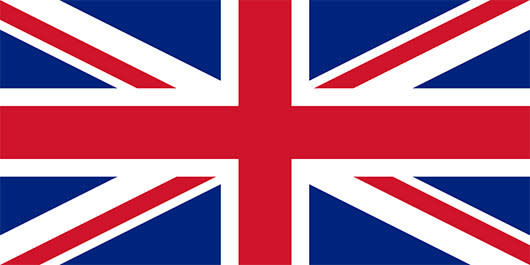 In an effort to "take a stand against a baying cyber-mob," lawmakers in the UK will soon debate an amendment that could quadruple prison terms for Internet trolls, from the current six months to a maximum of two years.

"These internet trolls are cowards who are poisoning our national life," Justice Secretary Chris Grayling told the Daily Mail. "No-one would permit such venom in person, so there should be no place for it on social media. That is why we are determined to quadruple the current six-month sentence." Grayling's comments come in direct response to the recent online harassment of television presenter Chloe Madeley, who was subjected to rape threats after her mother appeared on the ITV network talk show Loose Women to discuss soccer star and convicted rapist Ched Evans.

"As the terrible case of Chloe Madeley showed last week, people are being abused online in the most crude and degrading fashion," Grayling added. "This is a law to combat cruelty - and marks our determination to take a stand against a baying cyber-mob. We must send out a clear message: If you troll you risk being behind bars for two years."

Unfortunately, online harassment is a global epidemic. Recent harassment campaigns against Anita Sarkeesian have also included both rape and death threats, and in one instance forced the outspoken critic to cancel a major public appearance.
[Image: Wikimedia]
In this article: chloe-madeley, chris-grayling, internet-troll, online-harassment, uk
All products recommended by Engadget are selected by our editorial team, independent of our parent company. Some of our stories include affiliate links. If you buy something through one of these links, we may earn an affiliate commission.