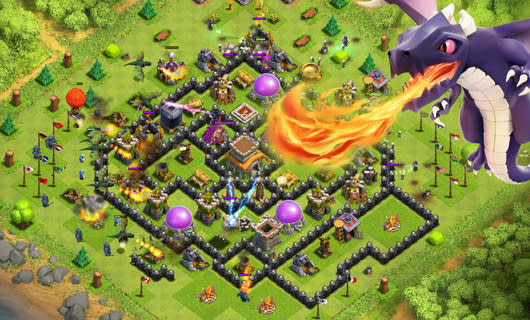 A recent Gamasutra piece chronicled a monetization design consultant's journey into what he calls a "social elder game." Author Ethan Levy participated in multiple high-end, time-limited guild-vs.-guild events in an unnamed online game to see just how much guild members would need to pay out to keep their guild competitive. Hundreds of dollars later, he was able to push his guild into the top 100 to receive what he called "B tier" gear. In fact, he estimated that the top 100 guilds spent between $85,000 and $100,000 -- just on that one event.

I'm willing to give my guildies a lot of things -- Steam games, a spot on my couch, my old video card, thesis proofreading -- but I wouldn't drop that kind of money just to make us competitive in a video game, especially if I felt a studio was being exploitative with its "social elder game." Would you? Would you spend money in an MMO for your guild? How much?

Every morning, the Massively bloggers probe the minds of their readers with deep, thought-provoking questions about that most serious of topics: massively online gaming. We crave your opinions, so grab your caffeinated beverage of choice and chime in on today's Daily Grind!
In this article: brianna-royce-tdg, daily-grind, gamasutra, guild, guilds, opinion, pvp, social-elder-game, tdg, the-daily-grind
All products recommended by Engadget are selected by our editorial team, independent of our parent company. Some of our stories include affiliate links. If you buy something through one of these links, we may earn an affiliate commission.