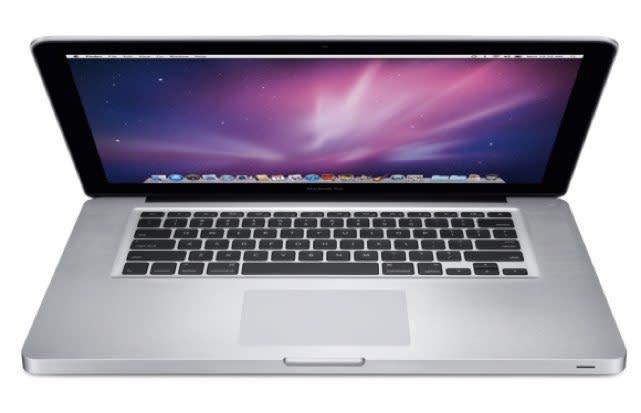 If you are one of the thousands of owners of a 2011 MacBook Pro who quickly found yourself with visual artifacts and other graphical glitches stemming from faulty hardware, you'll be interested to know that a class action lawsuit related to the matter has been filed in the hopes of reimbursing consumers affected in California and Florida.

Plaintiffs Zachary Book, Donald Cowart and John Manners allege that Apple has forced owners of the 2011 MacBook Pro to pay out-of-warranty costs for GPU repairs despite it being clear that the hardware was faulty from the start. The suit notes the high price of the MacBook Pro -- reaching a cost of $3,000 or more -- compared to the average price of a Windows laptop at the time, which was just $489, adding that an out-of-pocket repair for the issue in question could be as much as $600 on its own.

The suit (check out a PDF of the entire document here) gets into the nitty gritty details of logic board failures and details exactly what caused the issue in the first place, complete with photographic evidence. As expected, Apple hasn't publicly weighed in on the matter, but with upwards of 20,000 signatures on the petition demanding action be taken over the 2011 hardware issues, it's unlikely that Apple will be walking away from this one without opening its wallet.

In this article: 2011, gpu, law, lawsuit, macbook pro
All products recommended by Engadget are selected by our editorial team, independent of our parent company. Some of our stories include affiliate links. If you buy something through one of these links, we may earn an affiliate commission.