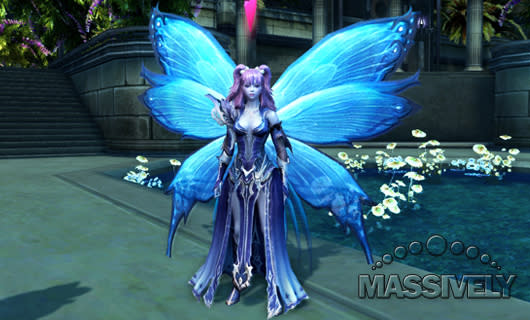 Gameforge has posted the latest community report for Aion EU, touching on the subjects of server transfers, the recently failed maintenance, update 4.7.1, changes in the veteran reward levels, and more. The post also addresses the rumors of server merges. In a nutshell, the information is as follows:
In this article: aion, Aion-EU, aion-europe, ascension, community-report, f2p, fantasy, free-to-play, Gameforge, ncsoft, truly-free
All products recommended by Engadget are selected by our editorial team, independent of our parent company. Some of our stories include affiliate links. If you buy something through one of these links, we may earn an affiliate commission.