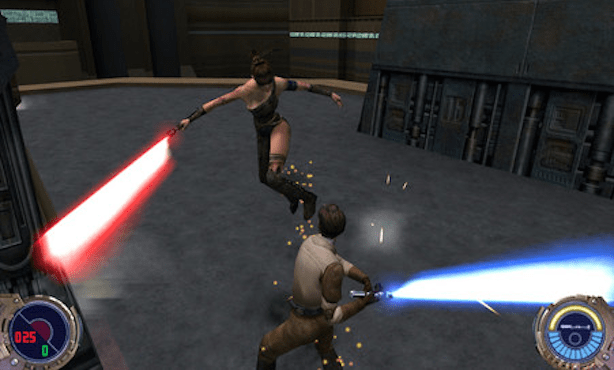 Welcome to Stiq Figures, where the sales data is after the break and the posts don't matter.
Modern gaming is seemingly more about online play with each month, and though that apparently means we'll see plenty of rocky launches, it doesn't seem like a design convention that's going to change anytime soon. Online communities don't exactly have a sterling reputation as warm, enjoyable scenes, but some of them stand as welcome exceptions.

For example, every match I played of Jedi Knight 2: Jedi Outcast started with opponents awkwardly bowing in the middle of an arena before slicing each other up with lightsabers. Rivals were also consistently willing to explain a mechanic to me when I was still new and didn't really know what I was doing, and though I was always an easy kill, no one ever took me out when I was clearly fumbling with controls over in a corner.