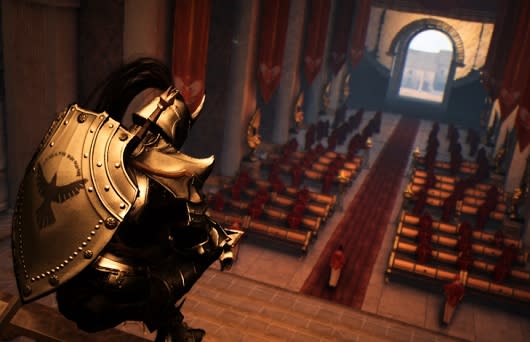 Still pinning hopes and dreams on Daum's breathtaking sandbox MMORPG Black Desert? If you're in South Korea, those hopes and dreams are a reality this week, as the game officially entered open beta in that region yesterday.

Blogger Steparu has already posted one video from the event, a snapshot of progress on a mid-level Sorceress. We've included it below. If you're bilingual and already enjoying the game, we'd love to hear about it, as those of us in the West will be waiting until at least 2016.

In this article: beta, beta-test, beta-testing, black-desert, fantasy, housing, korea, korean-mmo, open-beta, pearl-abyss, sandbox, testing, trailer, trailers, video, videos
All products recommended by Engadget are selected by our editorial team, independent of our parent company. Some of our stories include affiliate links. If you buy something through one of these links, we may earn an affiliate commission.