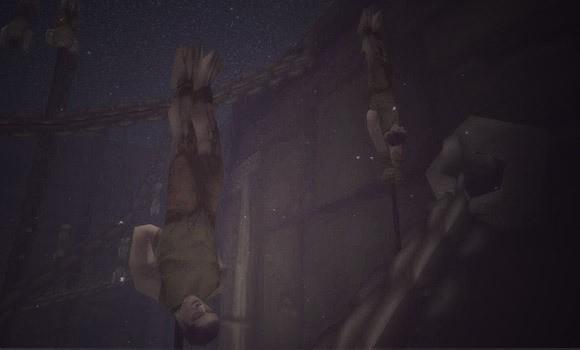 We've reached the end of 2014, and 2014 held a special milestone for World of Warcraft: the 10th anniversary celebration. The game has built a rich history in the last ten years. Not just its in-game lore, but the history of the game itself and the community around it. WoW Insider's WoW Archivist has been reflecting on that history since early 2011 and now seems like a good time to revisit the best of the archives. All of this is only a sample of the Archivist and the long history of Warcraft. If you're particularly bored this New Year's Eve, page through Archivists past like we often do -- take in patch notes from patches of old, get nostalgic for those days-long Alterac Valleys, and remember how far we've come.
In this article: featured, world-of-warcraft-anniversary, world-of-warcraft-history, wow-archivist, wow-history
All products recommended by Engadget are selected by our editorial team, independent of our parent company. Some of our stories include affiliate links. If you buy something through one of these links, we may earn an affiliate commission.