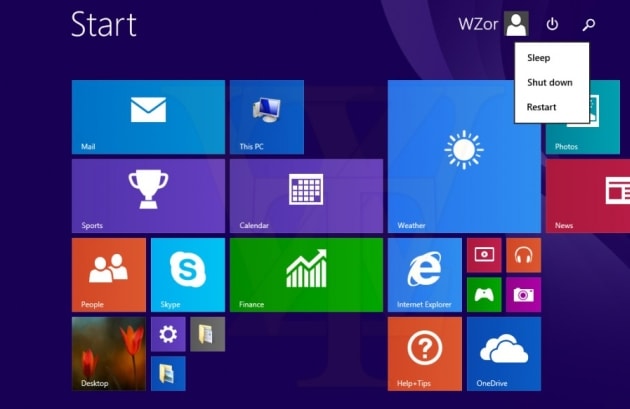 Back in May, Microsoft announced over 100 million sales of Windows 8, but how much progress has the software made now that we're in 2014? Today the company reported shipment of more than 200 million Windows 8 licenses. As usual, Microsoft didn't specify whether or not that figure includes Windows RT licenses as well.

Naturally, those numbers mean nothing without context. Compared to Windows 7 sales a few years back, the latest-gen operating system is lagging. Windows 7 passed the 240 million mark within its first 12 months on the market, while Windows 8 is just hitting 200 million after more than 15 months of availability. Several reasons factor into Windows 8's slower pace -- among them lackluster sales of Microsoft's Surface tablets and a shortage of touch- and tablet-optimized apps. The company hasn't said much about the upcoming Windows 8.1 Update 1, but rumors point to better compatibility with budget tablets and an interface that favors the classic desktop over the Start screen. Look for that update to hit the market in April.

Source: ZDNet
In this article: microsoft, sales, Windows 8, windows 8.1
All products recommended by Engadget are selected by our editorial team, independent of our parent company. Some of our stories include affiliate links. If you buy something through one of these links, we may earn an affiliate commission.