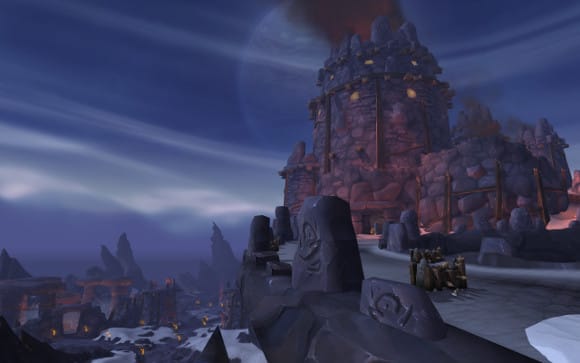 Mila Kunis joined One of Swords podcast's Dan Amrich to talk to the hosts about her gaming life, including her time spent playing World of Warcraft, joining one of her ex-guildmates on the show. She chats about how she had to change her in-game name, as the title "Captain" in her mage's name "Captainpicard" wasn't allowed.

She then discussed her gaming history, and how it led to her move into WoW, starting with co-host Hugh Sterbakov as their game night shifted from Settlers of Catan into WoW. She even talks about dragging her friends into the game, including the podcast's other guest, Lisa Sterbakov. They discuss playing all day sessions, questing together, killing mobs and wiping a "raid" in Black Morass while Mila went AFK for a bathroom break. Unfortunately, as her friends quit, Mila eventually lost interest.

It's a fun listen, Mila's segment begins from 27 minutes in, and continues after the WoW chat, talking about other games.
In this article: breaking, mila-kunis, mila-kunis-wow, one-of-swords, one-of-swords-podcast
All products recommended by Engadget are selected by our editorial team, independent of our parent company. Some of our stories include affiliate links. If you buy something through one of these links, we may earn an affiliate commission.