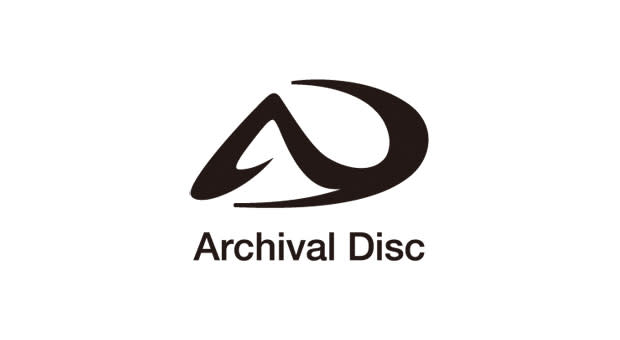 Aiming to offer a long-term storage option in disc form, Sony and Panasonic have announced the new Archival Disc format that will store between 300GB and 1TB per disc. The companies are bigging up the non-HDD form factor for its hardiness to temperature and humidity. They're also promising "inter-generational compatibility" between different formats as the standard matures -- but we'll believe it when we see it. While the initial team-up was signed back in July last year, the current roadmap suggests we'll see the first 300GB discs from Summer 2015. Storage upgrades will follow, in line with signal processing improvements, with high linear density processing (which all sounds good) supposedly set to offer up to a magical one terabyte of space per disc. We'll just go ahead and throw away all these Blu-rays.

In this article: 1tb, archivaldisc, disc, discstorage, panasonic, sony, storage, terabyte
All products recommended by Engadget are selected by our editorial team, independent of our parent company. Some of our stories include affiliate links. If you buy something through one of these links, we may earn an affiliate commission.