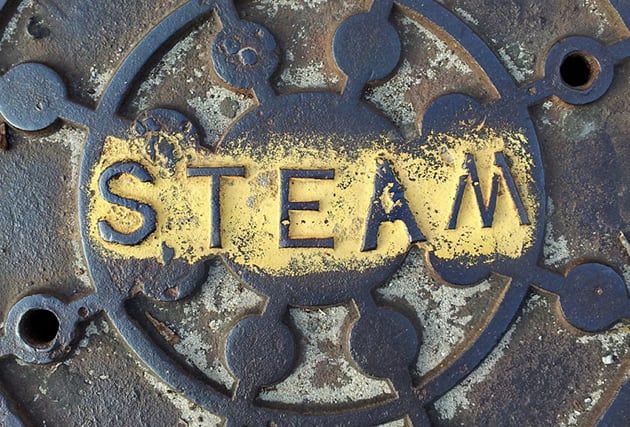 I am not ashamed to admit that I have taken advantage of Steam sales and Humble Bundles to amass a library of roughly 150 games for a fraction of the retail price. I am, however, ashamed to admit that I've only actually played about one-third of them (and that's probably being generous). Apparently, I'm far from alone. According to Ars Technica, just shy of 37 percent of registered titles have never been played. The site figured out a way to measure both the sales and number of hours a game is played through Valve's digital store. That's a huge deal when you're talking about an industry that avoids giving out concrete numbers at all costs. While the method used for collecting the data is Steam-specific and won't work for the entire industry, it still provides valuable insight into one of the largest game retailers in the world.

Basically for the last two months, Ars has been running a random, semi-anonymous rolling poll of publicly available information from people's Steam profiles. With some fancy math, they've been able to figure how many copies a game has sold and just how many hours people are putting into each title. Now, the methodology is not perfect, but the outlet has compared its results with both public and private numbers provided by companies and its estimates match up quite well.

What the results seem to suggest is that the Steam (and likely the broader video game market) is very reliant on big blockbuster titles. The top 20 percent of titles account for 83 percent of all sales and 98 percent of total play time. If you want to break it down even further, the top 110 selling games (roughly 4 percent of titles) account for about half of all sales. It's not quite enough of a disparity to inspire the gaming industry's own version of Occupy Wall Street, but it serves to highlight the stark divide between the big boys and the indies.

Source: Ars Technica
In this article: ars technica, hdpostcross, steam, steam gauge, valve
All products recommended by Engadget are selected by our editorial team, independent of our parent company. Some of our stories include affiliate links. If you buy something through one of these links, we may earn an affiliate commission.