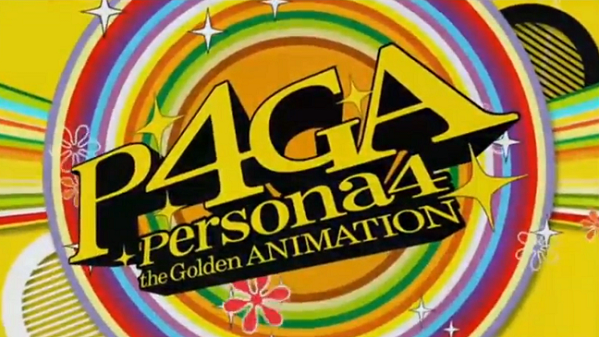 Vita JRPG Persona 4 Golden is going to have its own TV anime in Japan, following in the footsteps of Persona 4 The Animation. Atlus streamed a trailer for it today, which showed protagonist Yu along with Marie, the major new character added to the Golden re-release of the original PS2 game. The new anime is due to begin airing in July.

It's a bit of a surprise move given the extra story content in Golden was supplementary and not particularly substantial, but let's take it in context. Atlus is releasing a dancing game spin-off, a dungeon crawling spin-off, and another version of its fighter spin-off for Persona 4, all in the lead-up to Persona 5. Maybe, in fact, it makes loads of sense.

Update: The official site is up, along with the trailer.