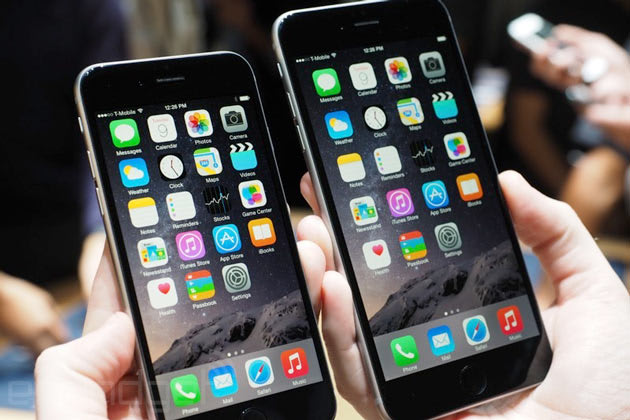 Apple made a pretty big deal about WiFi calling at its event this week, but if you preordered an iPhone 6 or 6 Plus running on AT&T today, you won't be able to use it right out of the box. That feature, according to LightReading, won't be available until next year. The carrier's Ralph de la Vega says the delay is because he wants to make sure that actually using the tech is a good experience for customers and doesn't result in annoyances like, say, dropped calls when switching from WiFi to mobile data. T-Mobile believes it's sidestepping that by giving every customer a router that prioritizes voice calls -- something that AT&T apparently doesn't need to do because it doesn't share the magenta network's coverage issues. De la Vega says he sees the tech not as a replacement for voice over LTE and 3G, but a complement. Shots fired?

Via: 9to5Mac
Source: LightReading
In this article: apple, att, ios8, iphone, iphone6, iphone6plus, mobilepostcross, RalphDeLaVega, WifiCalling
All products recommended by Engadget are selected by our editorial team, independent of our parent company. Some of our stories include affiliate links. If you buy something through one of these links, we may earn an affiliate commission.