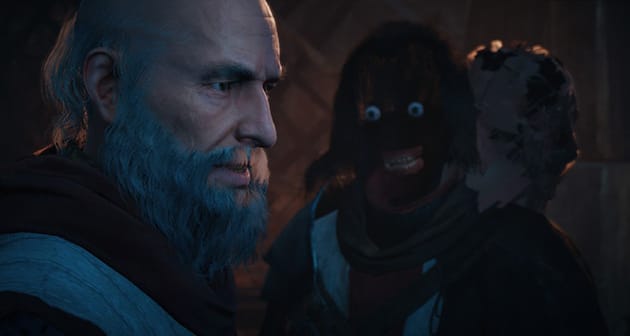 Ubisoft may not have a way to turn back time and release Assassin's Creed Unity without a slew of glitches, but it's at least trying to make amends to jilted gamers. The studio has announced that it's giving every Unity owner a free copy of the upcoming Dead Kings add-on that they'd have previously had to buy. That's not a radical concept in itself (Driveclub's developer is doing the same), but Ubi is going one step further by giving Season Pass holders their choice of free game, such as Far Cry 4 or Watch Dogs. And for that matter, it's scrapping sales of the Season Pass altogether. Existing subscribers will still get extra content, but latecomers will have to buy extras one at a time. The company is clearly aware that it did something wrong -- let's just hope that it learns its lesson and takes its time polishing future games.

Via: Joystiq
Source: Ubisoft
In this article: apology, assassinscreed, assassinscreedunity, bugs, gaming, pc, ps4, software, ubisoft, videogames, xboxone
All products recommended by Engadget are selected by our editorial team, independent of our parent company. Some of our stories include affiliate links. If you buy something through one of these links, we may earn an affiliate commission.