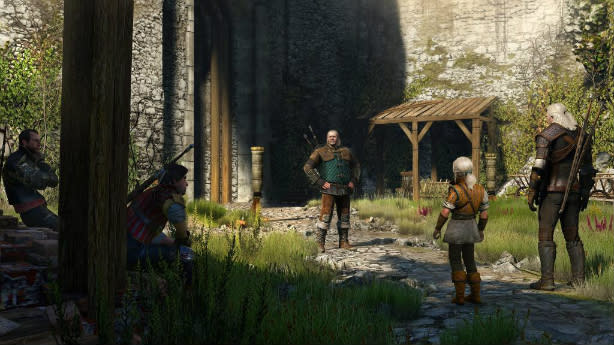 The Witcher series has set a high standard for itself, in terms of graphics and massiveness. In December, CD Projekt RED delayed The Witcher 3 from a February launch to May 19, 2015, citing many in-game details that required further completion and tweaking.

"When we release the most important game in our studio's history, we must be absolutely sure that we did everything we could to limit any bugs to a level that will allow you to enjoy the game thoroughly," CD Projekt RED said. Days after the delay announcement, President and Joint CEO Adam Kicinski said that fans took the news well. "[The] market is afraid of badly polished games on next-gen platforms," he said.
[Image: CD Projekt RED]
Show full PR text
The Witcher 3: Wild Hunt launches on May 19th, 2015. If you are looking to play the game on PC, here are the minimum and recommended system requirements.

HDD Space 40 GB
In this article: CD-Projekt, cd-projekt-red, pc, pc-requirements, pc-specs, the-witcher-3
All products recommended by Engadget are selected by our editorial team, independent of our parent company. Some of our stories include affiliate links. If you buy something through one of these links, we may earn an affiliate commission.