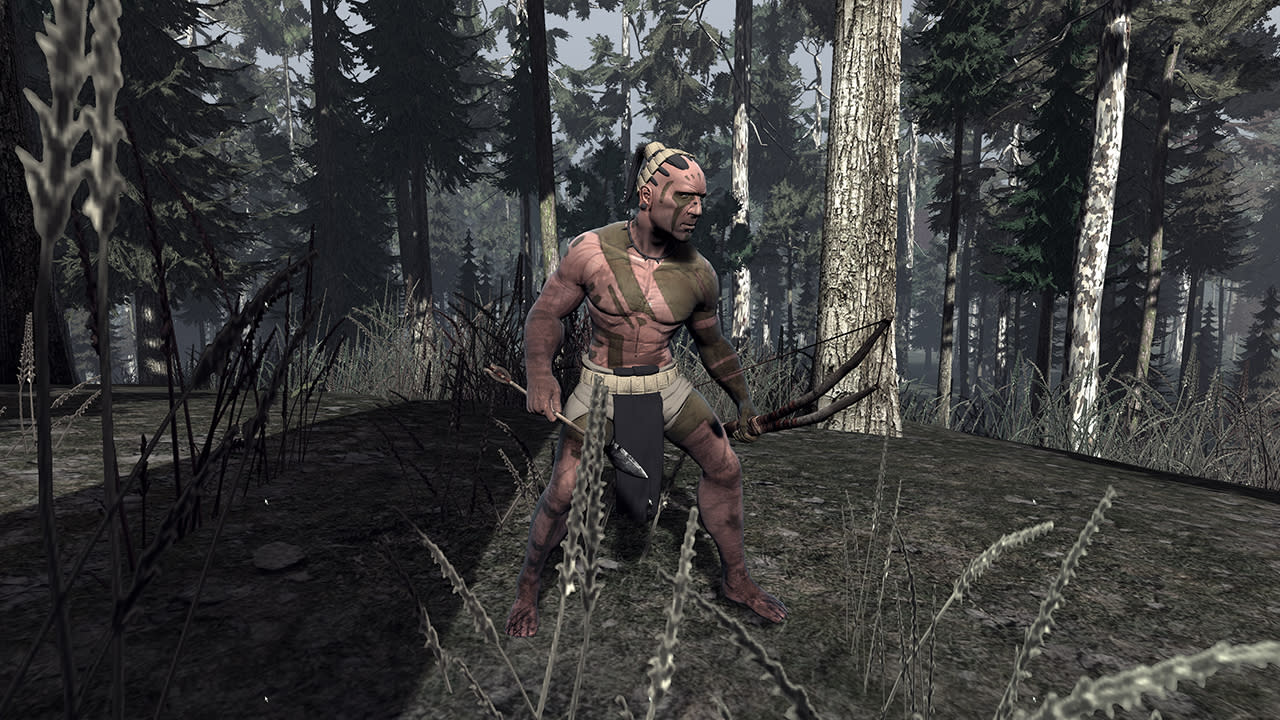 I hope it goes without saying in 2015 that Kickstarter really, really isn't an investment; it's a donation. There are no safeties, assurances, or returns on the sums you hand over to indie developers on crowdfunding platforms, even if they promise (without using that word) you a game or a t-shirt at some point. Even with Steam early access games, there's no guarantee you'll ever get the finished product. Some developers take your money, shrug, and move on to the next project, ignoring the comment fury from "backers."

That doesn't stop most of us from gambling that the $20 we plunk down now will morph into a $50 game at some point down the road, though, does it? That's how I think of it, anyway, though I've seen some of you folks, particularly the big-spending backers, really become personally and financially invested in a game's development, such that you give way more than you need to to cover the cost of your copy. You're clearly in it for the dream, not the t-shirt or the art book.

Let's do a headcount: Do you Kickstart MMOs for the sense of having contributed to an original work of art or for the shiny, tangible reward at the end of your pledge?

Every morning, the Massively bloggers probe the minds of their readers with deep, thought-provoking questions about that most serious of topics: massively online gaming. We crave your opinions, so grab your caffeinated beverage of choice and chime in on today's Daily Grind!
In this article: brianna-royce-tdg, crowdfunding, daily-grind, early-access, kickstarter, opinion, steam, steam-early-access, tdg, the-daily-grind, the-stomping-land
All products recommended by Engadget are selected by our editorial team, independent of our parent company. Some of our stories include affiliate links. If you buy something through one of these links, we may earn an affiliate commission.