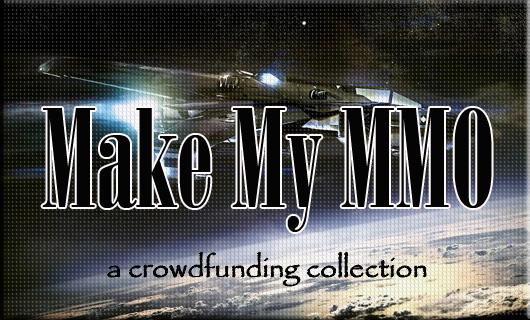 This week was relatively tame as far as crowdfunded MMOs go, though we did see a new entry in the Kickstarter sweepstakes as Maestros of the Anthymn officially launched its campaign.

The tile seeks to raise some $200,000 CAD to fund a game where you can "literally mold the world around you, solve puzzles, and conquer impossible enemies through creating and wielding music itself."

And someone said there's no innovation in MMOs these days! Click past the cut for the rest of our crowdfunding roundup.

Kickstarter puts the the fate of fledgling MMOs in the hands of gamers. Which will live and which will die? Check the pulse of MMO crowdfunding with Massively's Jef Reahard every Wednesday in Make My MMO. And for a look at non-MMO crowdfunding, don't forget Joystiq's Crowdfund Bookie.
In this article: business-models, crowdfunding, kickstarter, kickstarters, make-my-mmo, mmo-industry, pledge, take-my-money
All products recommended by Engadget are selected by our editorial team, independent of our parent company. Some of our stories include affiliate links. If you buy something through one of these links, we may earn an affiliate commission.