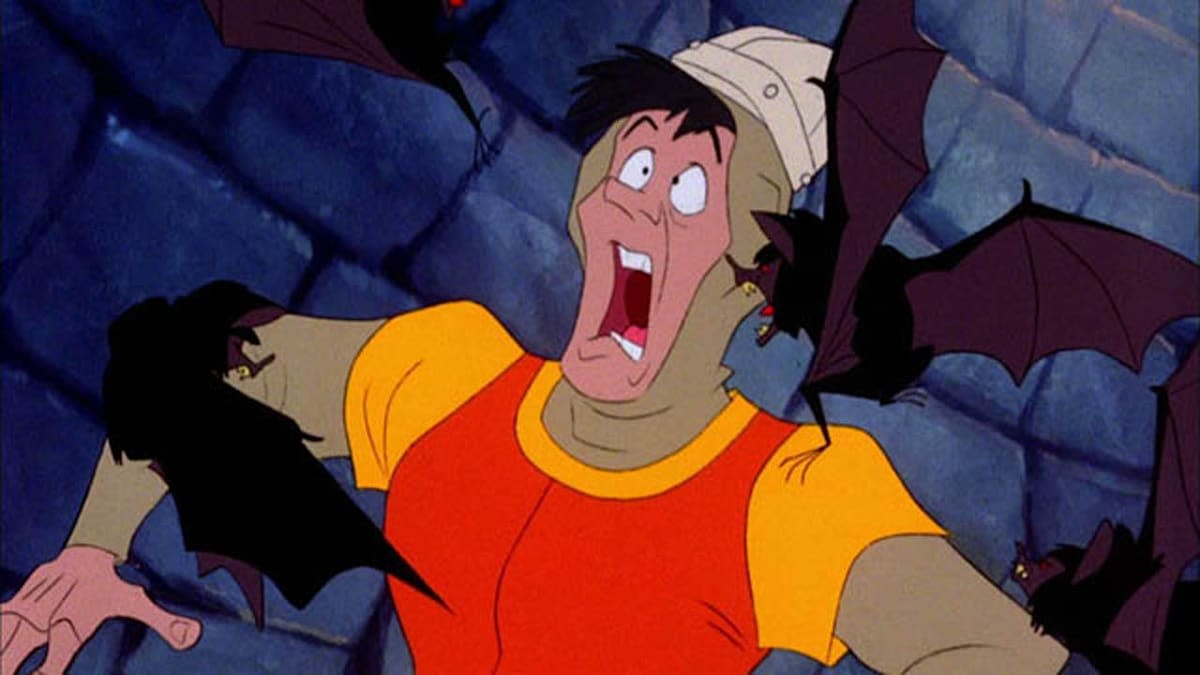 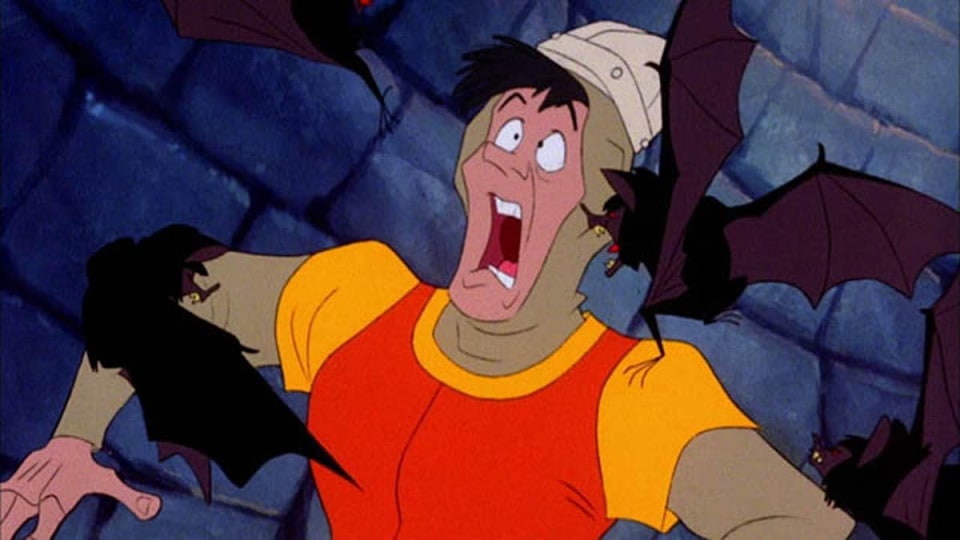 Don't worry, Dragon's Lair fans, the proposed feature-length project is still happening -- but it won't be raising money on Kickstarter. Creators Don Bluth and Gary Goldman have cancelled their original crowdfunding campaign and will be relaunching it on Indiegogo on December 1. They promise it'll be "a stronger, more valiant campaign" that takes into account suggestions from fans. One big advantage Indiegogo has over Kickstarter is "Flexible Funding," which lets crowdfunding organizers keep the money they raise, even if they don't reach their goal. The pair aimed to raise $550,000 to produce a short to court investors and studios, who would hopefully back a feature-length Dragon's Lair film (which ultimately could cost upwards of $100 million). They ended up raising over $241,000 in one month before nixing the Kickstarter campaign. I can't blame them for aiming high, but honestly I'd settle for a lower-budget film backed by the likes of Netflix or Amazon.

"We are determined to have a successful crowdfunding," Goldman said when I asked why the Kickstarter campaign was canceled. "We could see that even though it was doing well on Kickstarter, it was not going meet the goal. We felt it was better to cancel and regroup. It was a first time for us and we made mistakes. But we are coming back with a much better campaign. We listened to comments from the backers, fans, friends and critics."

In this article: av, DragonsLair, entertainment, gaming, timeline16gamemovie
All products recommended by Engadget are selected by our editorial team, independent of our parent company. Some of our stories include affiliate links. If you buy something through one of these links, we may earn an affiliate commission.