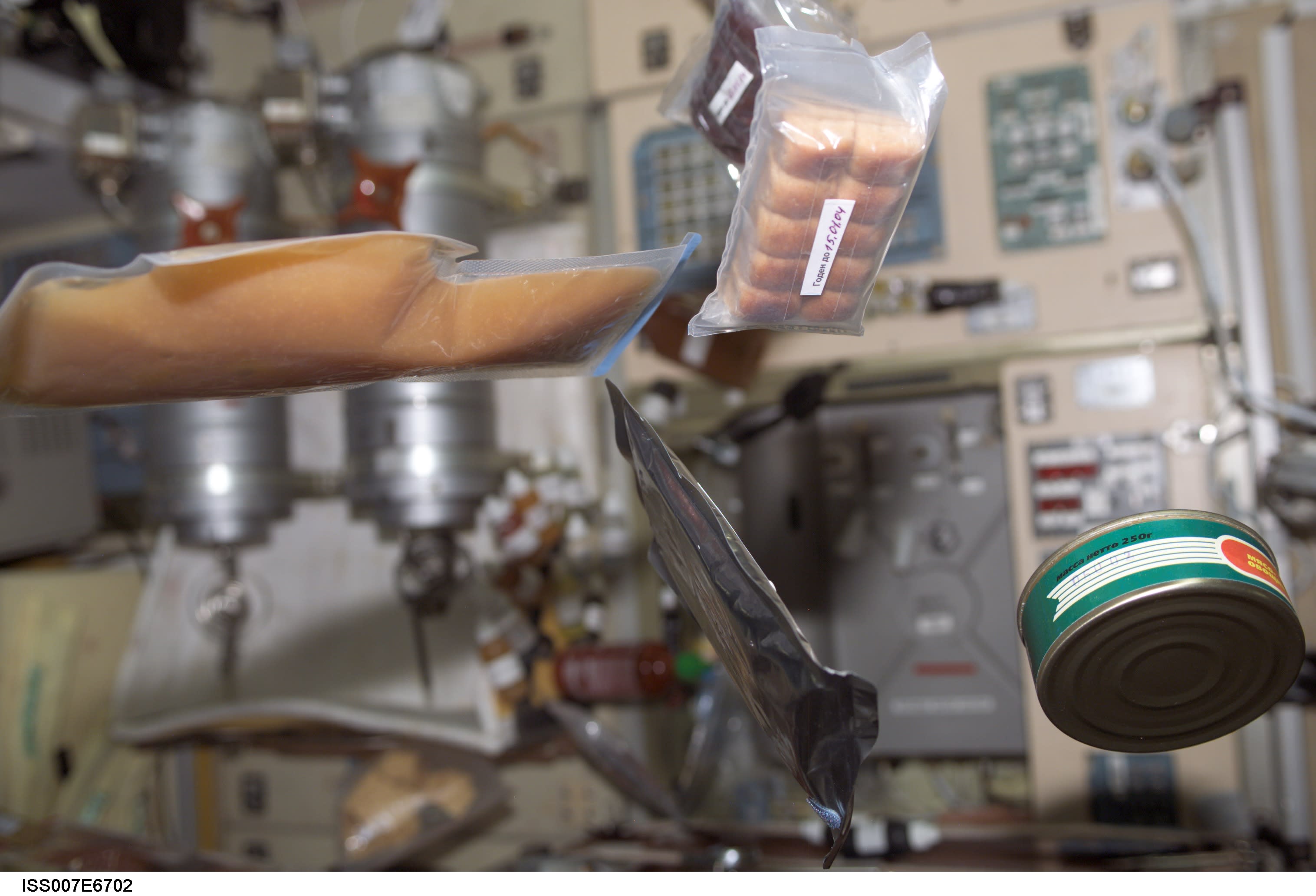 Following its successful harvest of red leaf lettuce, NASA has announced plans to launch genetically engineered bacteria into orbit to see if they can be harnessed by future astronauts as potent survival resource. The experiment is scheduled to take place in 2017 and will study the genus Anabaena. The sugars that these cyanobacterium photosynthesize can be fed to other genetically-modified bacteria in a system the agency calls PowerCell. These second-stage bacteria would, in turn, generate chemicals, food, fuel and even medicine for far-flung astronauts. "The first pilgrims who came to the Americas didn't bring all their food for the rest of their lives," Lynn Rothschild of NASA's Ames Research Center, said in a statement. "You need to live off the land."

The 6-month trip aboard a German-made satellite will test the bacteria's hardiness against the stresses of launch and orbit. What's more, the satellite is designed to simulate the gravitational pull of Mars, the Moon and 0G space, to see if the bacteria are suitable for exo-colonies or the space station.

In this article: AmesResearchCenter, bacteria, experiment, InternationalSpaceStation, ISS, Mars, NASA, PowerCell, satellite, science, space, TL16BCTRA
All products recommended by Engadget are selected by our editorial team, independent of our parent company. Some of our stories include affiliate links. If you buy something through one of these links, we may earn an affiliate commission.