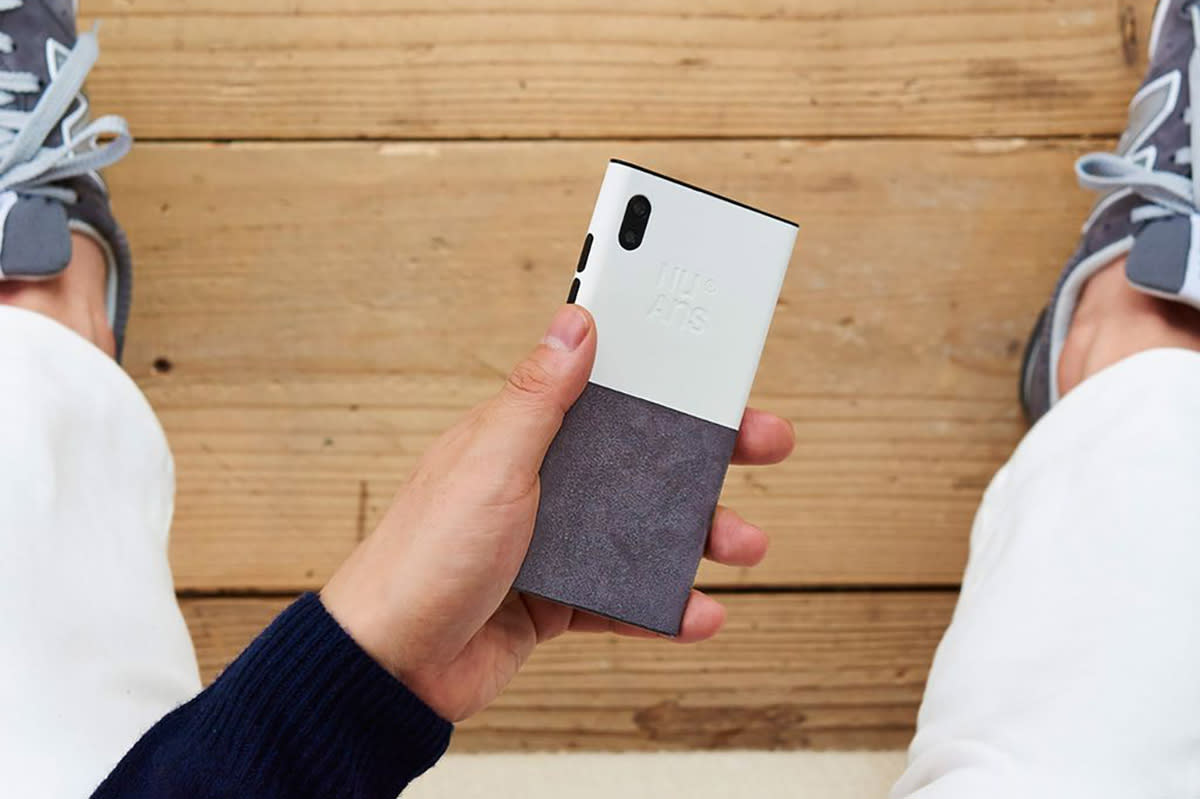 Just last week, Microsoft began selling the Lumia 950, the first Windows 10 mobile phone, and though the software showed promise, the hardware itself was lacking in charm. Now, Japanese design firm NuAns is set to release the "Neo," a sleek handset that should make for a nice alternative to the Lumia (if you're okay to trade design for customizability). It sports an interchangeable upper and lower half that can be swapped out, with 64 possible combinations available. The phone is set to retail for around $350 with lower-end specs to match, including a 5-inch, 1,280 x 720 display, a Qualcomm Snapdragon 617 processor and 16GB of storage (expandable via microSD slot). If this handset sounds like something you can't live without, there's one problem: it's exclusive to Japan. So, unless you want to fly over to pick one up, it looks like you'll have to get creative when customizing a smartphone available in your market.

In this article: gear, Japan, mobile, NEO, NuAns, Windows, Windows10
All products recommended by Engadget are selected by our editorial team, independent of our parent company. Some of our stories include affiliate links. If you buy something through one of these links, we may earn an affiliate commission.