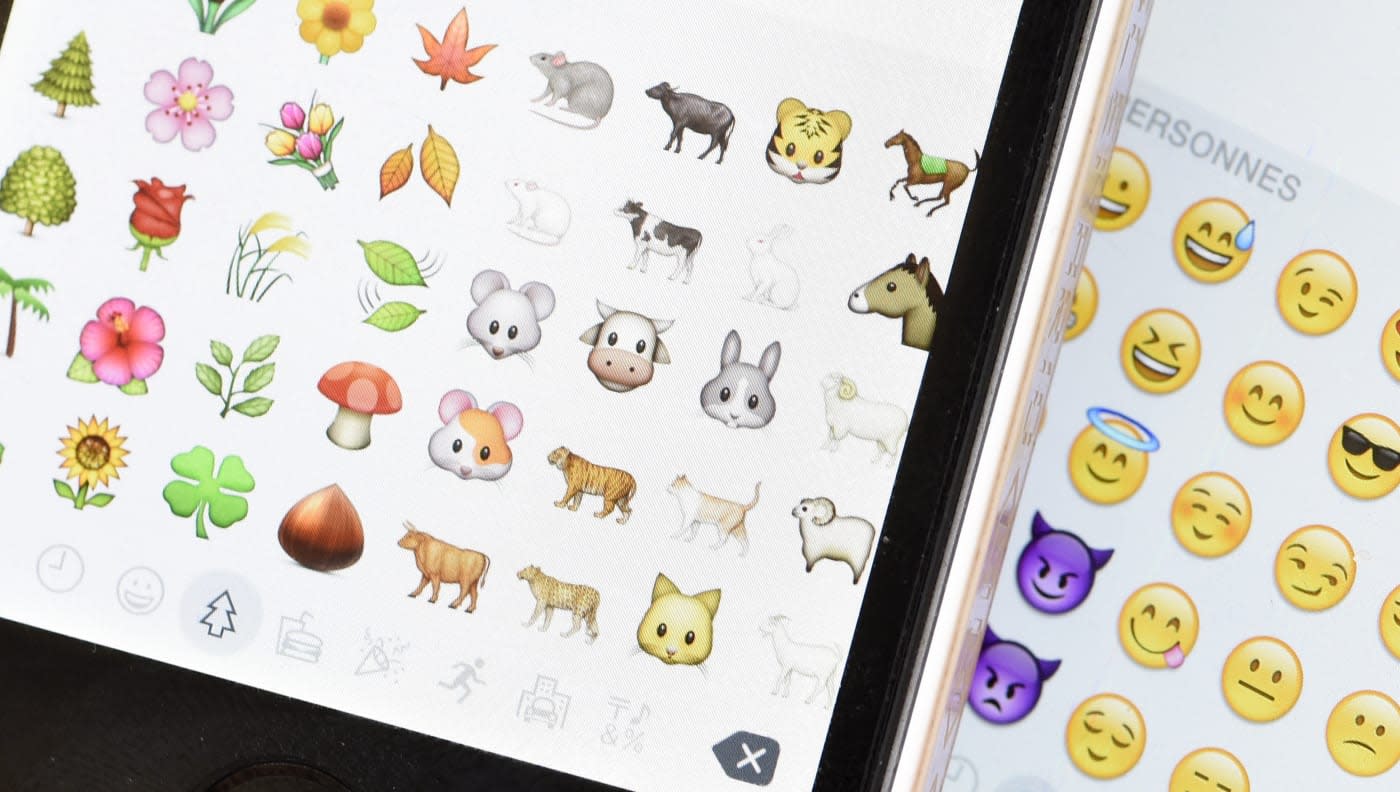 Android head Hiroshi Lockheimer said new emoji were on the way, and now they're right around the corner. The Google exec revealed that next week Nexus devices will be updated with the new taco, unicorn and lion face emoji that are part of the Unicode 8.0 standard. The change will require a "new keyboard, new font, new code" so it means a full system upgrade is on the way (as far as any other changes, Lockheimer is declining to "ruin the surprise"). If you don't have a Nexus phone, you'll have to wait for your manufacturer to push the upgrade... eventually. No matter how long that takes, emoji addicts will be happy to see Android picking up the pace on its Unicode support, following Apple which added the latest standard to iOS 9.1 and OS X El Capitan.

Look! New emoji coming to #Nexus next week. Fonts and tech details shared with OEMs to include in their updates too. pic.twitter.com/GwvKw2d67p

In this article: android, culture, emoji, gear, google, hiroshilockheimer, mobile, nexus, taco, unicode, unicode8.0, unicorn, update
All products recommended by Engadget are selected by our editorial team, independent of our parent company. Some of our stories include affiliate links. If you buy something through one of these links, we may earn an affiliate commission.