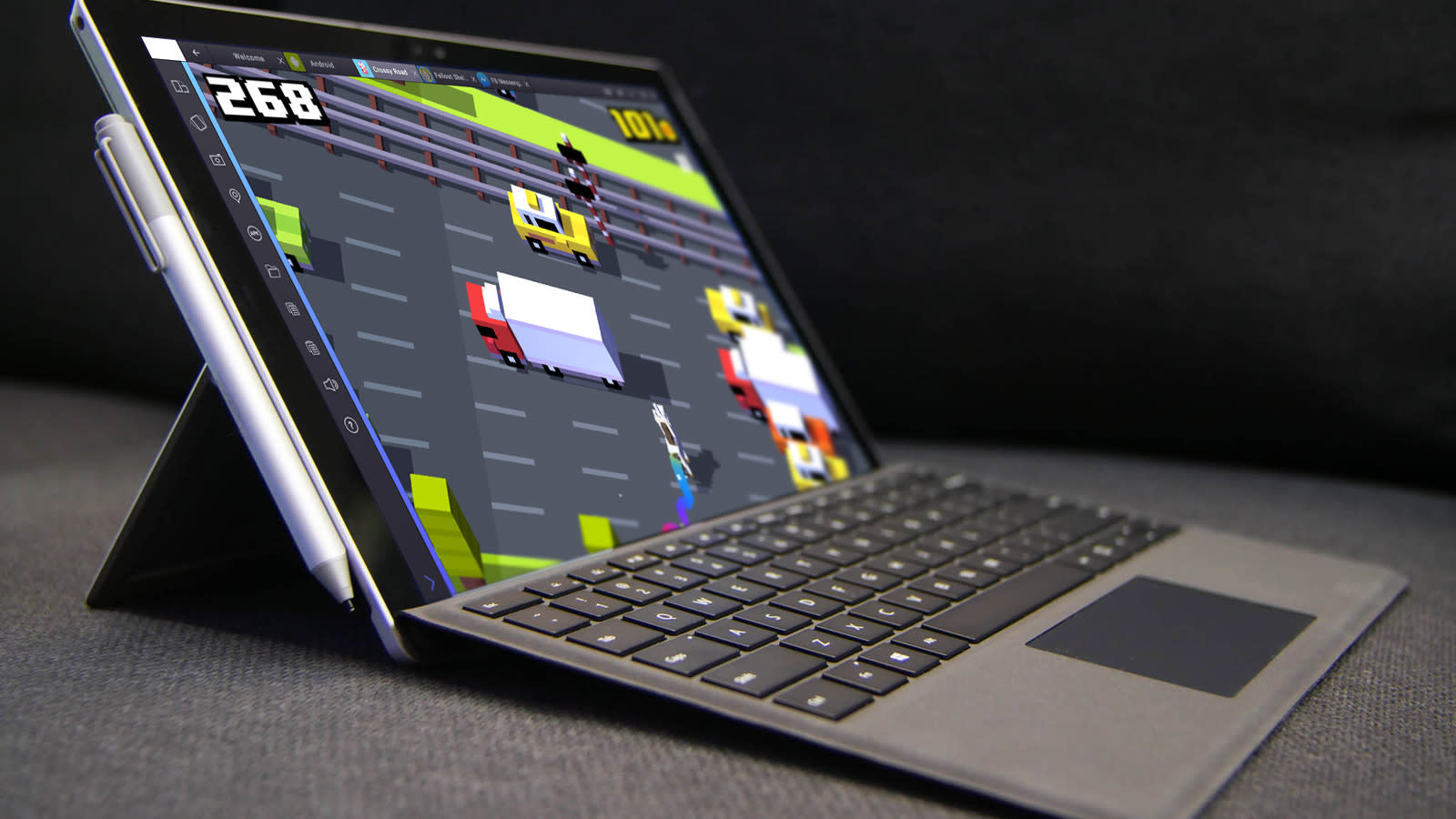 Bluestacks has come a long way since its original app player in 2011, which was notable for being one of the first methods for running Android apps on Windows. Now it's launching Bluestacks 2, the latest version of its platform with one big upgrade: the ability to run more than one Android app at the same time. The new app, which is only available on Windows at the moment (Bluestacks hit Macs in July), adds a tab interface for jumping between multiple Android apps. Basically, it looks a lot like a web browser. Bluestacks 2 can also play mobile ads in separate tabs once you click on them, which will hopefully keep them out of your gaming time.

The company says it's reached more than 109 million downloads, and its users are running more than 1.1 billion Android apps every month (it crossed the billion mark back in September). Bluestacks now has the seventh-largest Android user base in the world, ahead of bigger names like Xiaomi and Sony, according to data from the research firm Gartner. In particular, the company attributes its growth to an influx of PC gamers who are also interested in playing mobile games. In this article: gear, personal computing, personalcomputing
All products recommended by Engadget are selected by our editorial team, independent of our parent company. Some of our stories include affiliate links. If you buy something through one of these links, we may earn an affiliate commission.