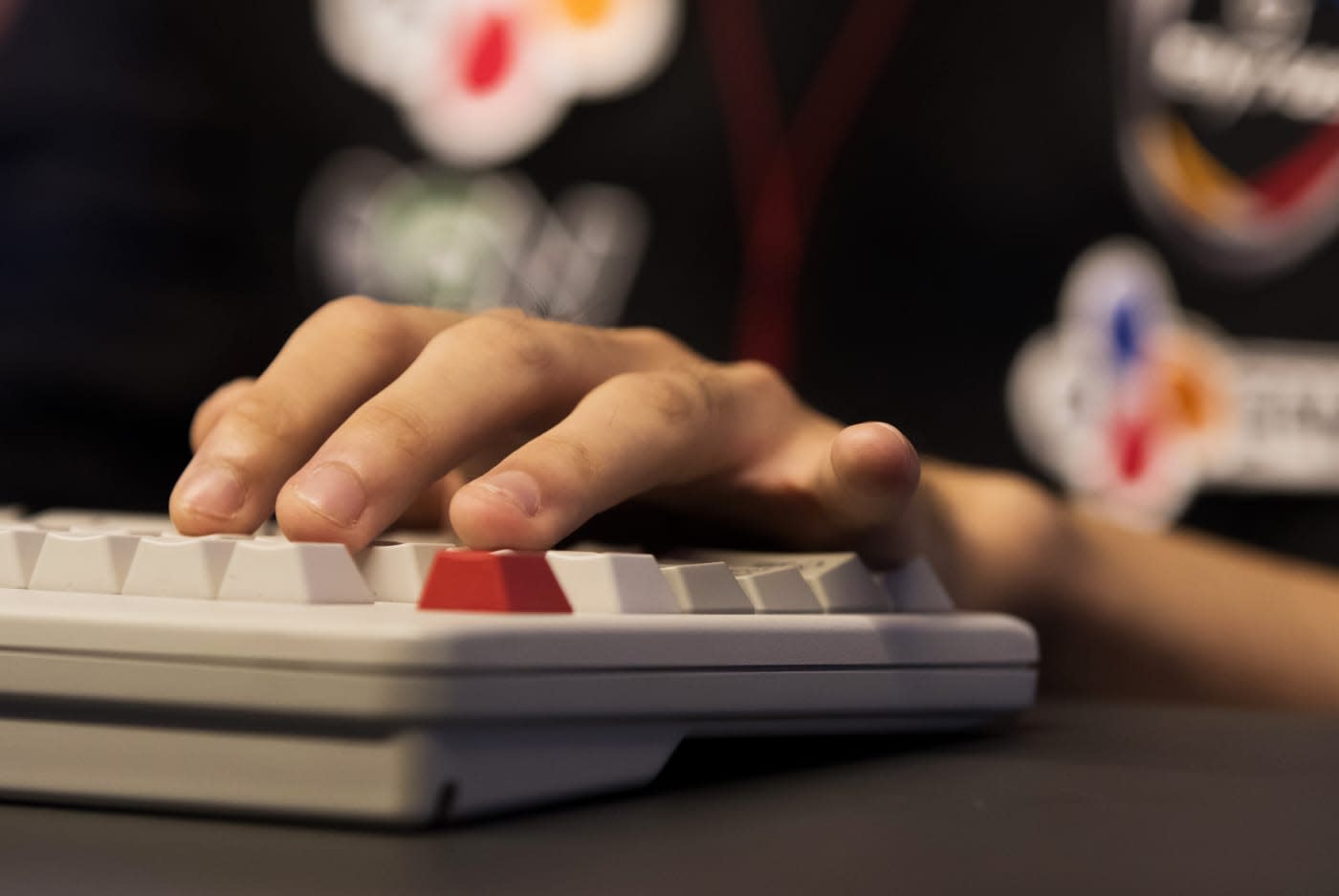 With the gargantuan success of the PlayStation 4 and Xbox One, it's easy to forget about the popularity of PC gaming. Players young and old are building new rigs to compete in League of Legends, Counter-Strike: Global Offensive and Overwatch, or simply check out Steam titles like Fallout 4, which offer a multitude of crazy and gorgeous mods. Retailer GAME wants to ride this wave in the UK, so it's teamed up with Overclockers to offer "exclusive" PC hardware in its stores. For now, the parts are only available in two locations -- Basingstoke, and Trafford Centre in Manchester -- but they should be rolling out to eight more in the coming weeks.

The deal helps both parties. For Overclockers, it's a chance to gain exposure and ultimately sell more hardware. For GAME, it's an opportunity to broaden its business and prove that it's still in touch with PC gamers. As part of the deal, Overclockers will integrate "GAME Wallet" into its website, allowing players to spend their points and trade-in credit on new PC hardware. GAME also offers digital PC games through its site, so next year this same functionality will be brought across to the Overclockers store. In return, Overclockers' hardware will be advertised and sold through GAME's website. It's an obvious partnership, and one that could prove fruitful if GAME starts holding more eSports events.

In this article: gadgetry, gadgets, game, gaming, overclockers, pcgaming
All products recommended by Engadget are selected by our editorial team, independent of our parent company. Some of our stories include affiliate links. If you buy something through one of these links, we may earn an affiliate commission.