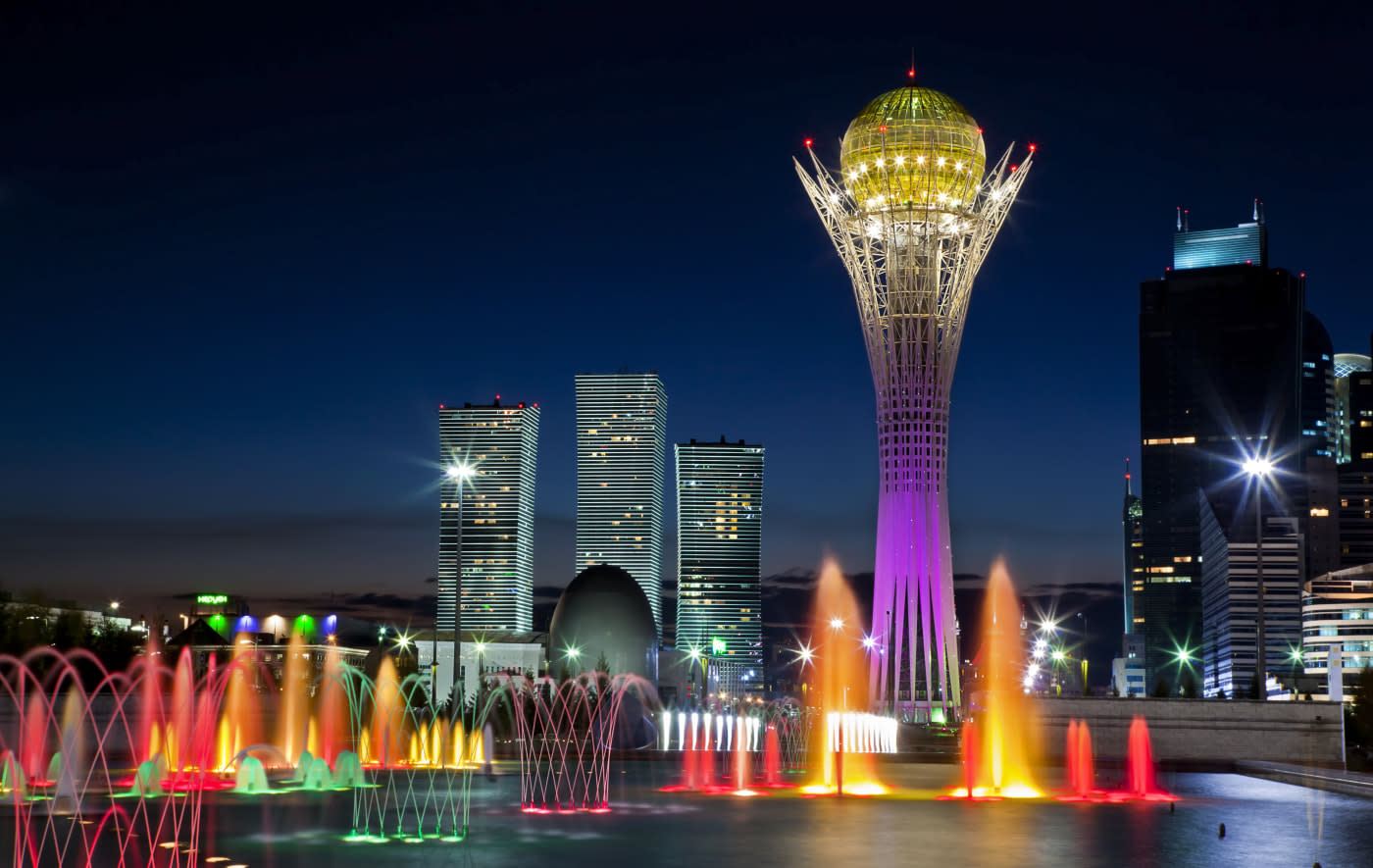 Want to know why it's a bad idea for the government to ask for back door access to your data? Here's why. As of January 1st, Kazakhstan will require the presence of a "national security certificate" on every internet-capable device in the country. The law will let the government spy on virtually any online traffic on devices with the certificate installed, whether or not it's encrypted. Carriers will have to keep tabs on users who don't install the code, too, so you can't count on slipping under the radar.

The move definitely won't be appreciated by privacy-minded residents, since it gives officials the power to spy on virtually anyone -- and in Kazakhstan, that often means challengers to the political status quo. To boot, the measure could easily produce unintended consequences. Criminals could easily steal sensitive info if they find a way to abuse the certificate. Other countries, meanwhile, could use it to spy on both Kazakhs and their own citizens.

This assumes that everyone plays along, too. The certificate will work on Android, iOS, OS X and Windows, but it won't fly on Linux. Moreover, it could easily fall apart if enough people refuse to install the certificate, or if vendors revoke the certificate to render it useless. As such, the UK and other countries pushing for back doors may want to watch the Kazakh experiment closely. There's a real chance that its spying certificate could backfire, doing more damage to the government's supporters than to opponents that had no intention of playing by the rules.

In this article: backdoor, culture, internet, kazakhstan, kazakhtelecom, politics, privacy, security, spying, surveillance
All products recommended by Engadget are selected by our editorial team, independent of our parent company. Some of our stories include affiliate links. If you buy something through one of these links, we may earn an affiliate commission.