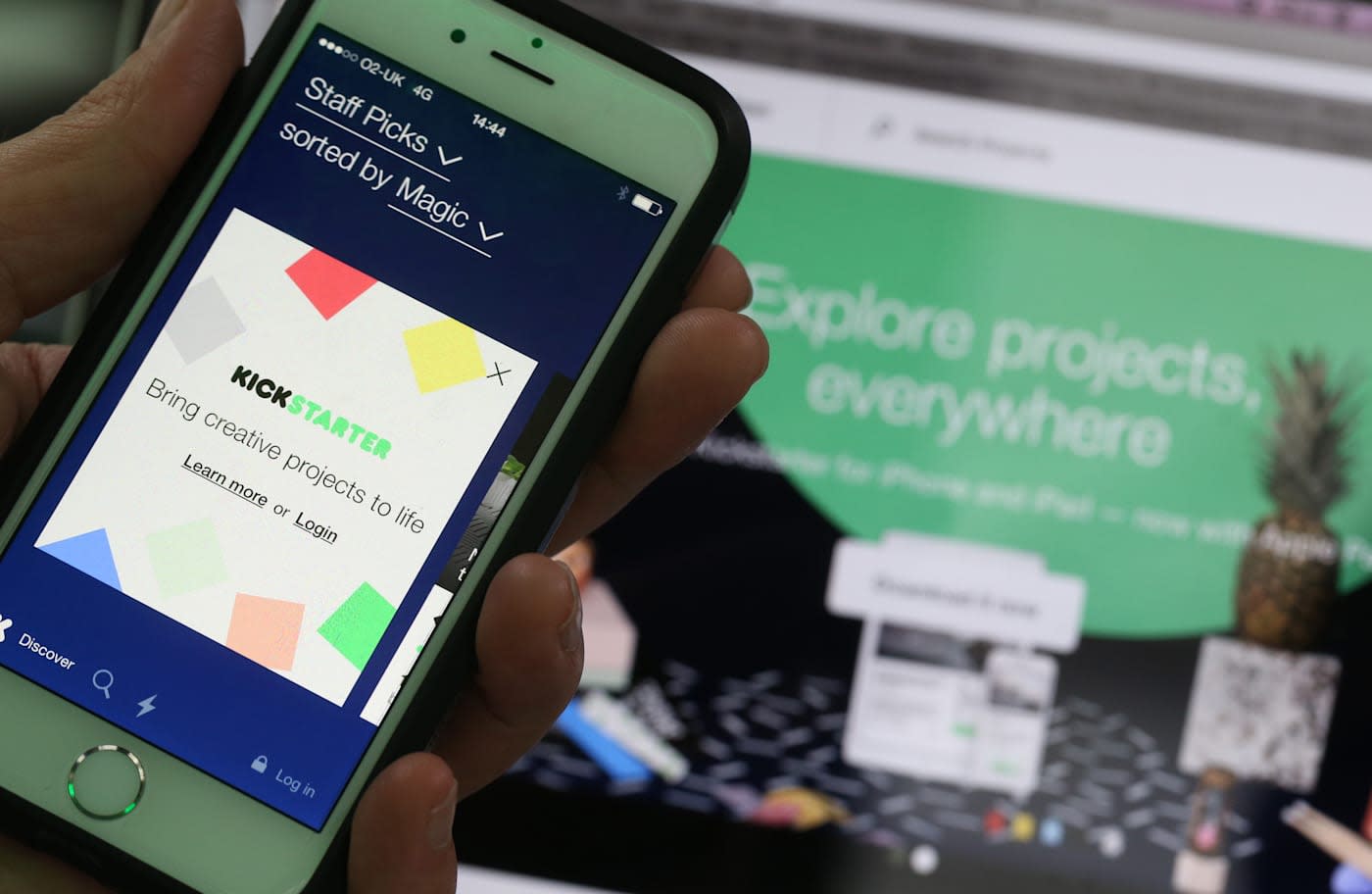 You've no doubt heard of failed Kickstarter projects that left backers hanging, but how often do these implosions happen, really? They're not as common as you might think. The crowdfunding platform has posted an independent study showing that 9 percent of Kickstarter projects don't deliver their rewards -- a significant number, but not necessarily a systemic flaw. The findings also show that 8 percent of money goes toward these fallen projects, and that the rates tend to be consistent among categories. Tech projects are about as likely to go bust as crafts and movies, in other words.

There is reason to be skeptical (many "independent" studies are commissioned to cherry pick the facts), but Kickstarter's claims of objectivity mostly hold up. We've reached out to the professor behind the research, and he notes that he both created the surveys (with input from Kickstarter) and conducted the creator surveys himself. He asked Kickstarter to conduct the backer survey, but it shared all the data. As far as we can tell, the company wasn't trying to game the results.

With that said, there are still some concerns lurking within the report. Only 13 percent of failed projects deliver refunds, and backers say that a mere 15 to 20 percent of creators handle those failures gracefully. While you're likely to get what you hoped for, there's a good chance that you'll be left high and dry in the event of a failure. Crowdfunding sites like Kickstarter may need to do more to hold creators to account before regulators step in.

In this article: crowdfunding, culture, fraud, internet, kickstarter, services
All products recommended by Engadget are selected by our editorial team, independent of our parent company. Some of our stories include affiliate links. If you buy something through one of these links, we may earn an affiliate commission.