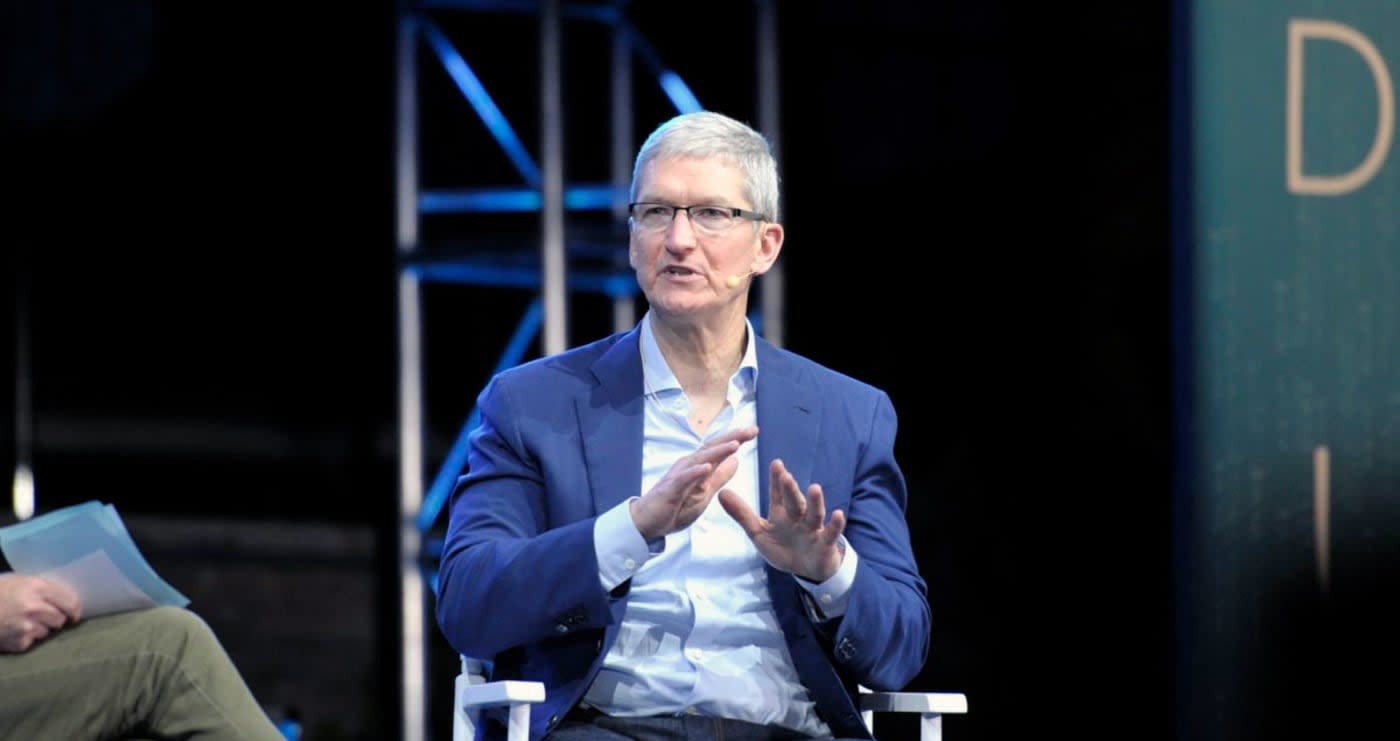 Tim Cook has been very vocal about his belief that a customer's private data should stay private. The Apple CEO has thrown shade at Google for selling user data to advertisers and the iPhone-building company says that its own encryption is so good it can't even crack it and it won't unlock phones even for the police. Now Arkansas Senator Tom Cotton is taking the Apple chief to task about his recent 60 Minutes interview.

Cotton contends that Cook "omitted critical facts about data encryption" on the news program. "He claimed that Apple does not comply with lawful subpoenas because it cannot. While it may be true that Apple doesn't have access to encrypted data, that's only because it designed its messaging service that way," Cotton posted on his site.

The senator then points out that messaging services from Google, Facebook and Apple will become the preferred communication of, "child pornographers, drug traffickers, and terrorists alike." So instead of protecting the privacy of millions of customers, Apple should should offer back doors to its hardware. Just in case. Because criminals would never think of just switching communication methods if the company were to do that.

In this article: 60minutes, apple, culture, gadgetry, gadgets, gear, mobile, security, services, TimCook
All products recommended by Engadget are selected by our editorial team, independent of our parent company. Some of our stories include affiliate links. If you buy something through one of these links, we may earn an affiliate commission.