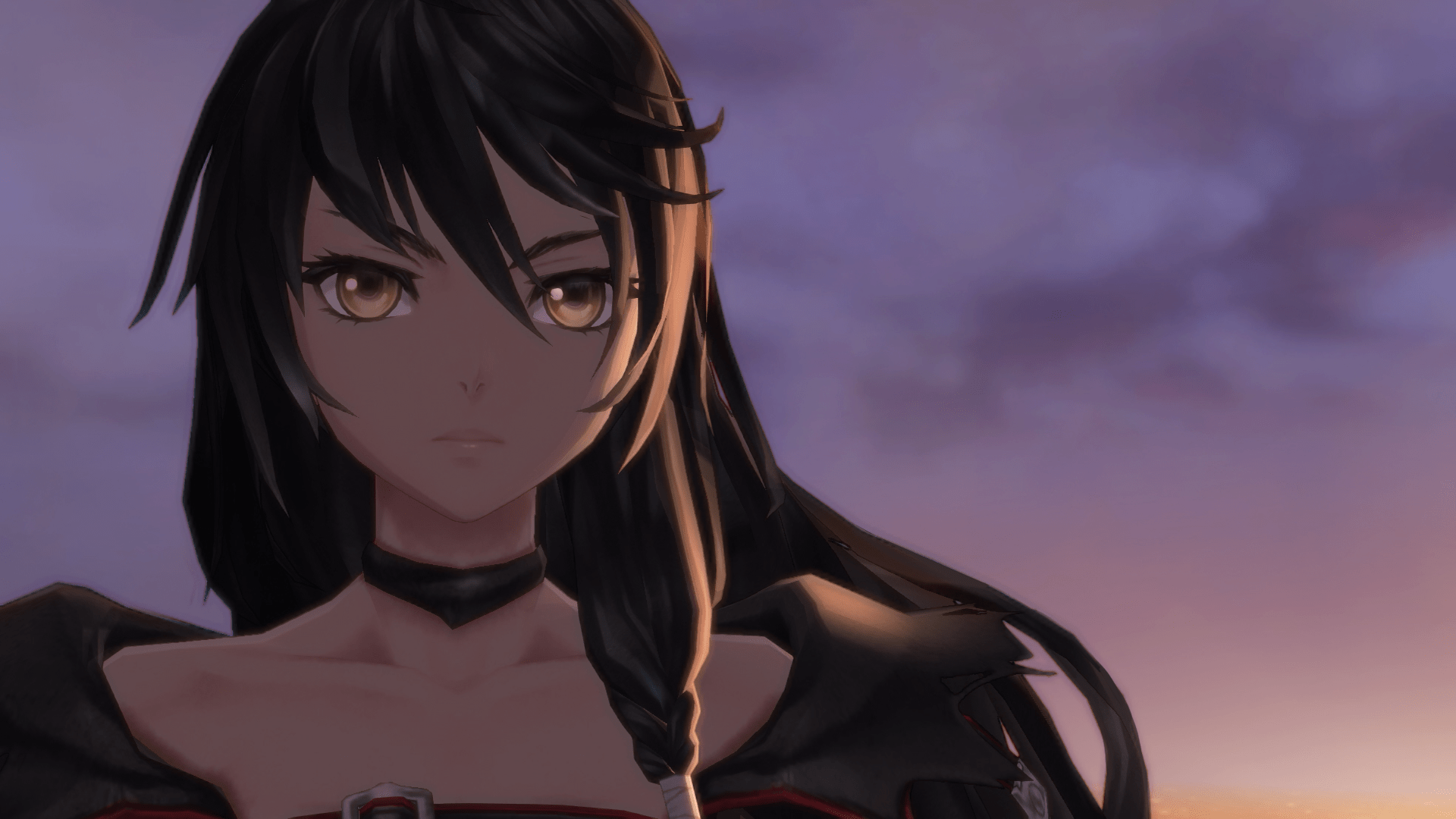 Bandai Namco, the studio responsible for Dark Souls and Tekken, will expand some of its franchises in the western world with new installments in the Tales of, God Eater and JoJo's Bizarre Adventure series. Tales of Berseria is a Japanese role-playing game starring a young woman named Velvet, whose left hand has special, demonic powers; it's confirmed for PlayStation 4 and PC via Steam across the Americas and Europe. JoJo's Bizarre Adventure: Eyes of Heaven is a PS4-exclusive, two-on-two brawler starring characters from that franchise's anime and manga storylines.

God Eater: Resurrection and God Eater 2: Rage Burst make their way west in the summer for PS4, Vita and PC. These are monster-battling action-RPGs set in an apocalyptic, alien-infested future, all with a decidedly anime twist. A new One Piece game, subtitled Burning Blood, hits PC via Steam, PS4, Vita and Xbox One next year as well. Last up, Bandai Namco has a Vita-only offering: Mobile Suit Gundam Extreme Vs-Force, due in 2016. The new Mobile Suit Gundam features the series' traditional two-on-two battles, plus it adds larger team battles.

In this article: art, av, BandaiNamco, business, gaming, godeater, JojosBizarreAdventure, pc, personal computing, personalcomputing, ps4, STEAM, TalesOf, talesofberseria, vita, XboxOne
All products recommended by Engadget are selected by our editorial team, independent of our parent company. Some of our stories include affiliate links. If you buy something through one of these links, we may earn an affiliate commission.