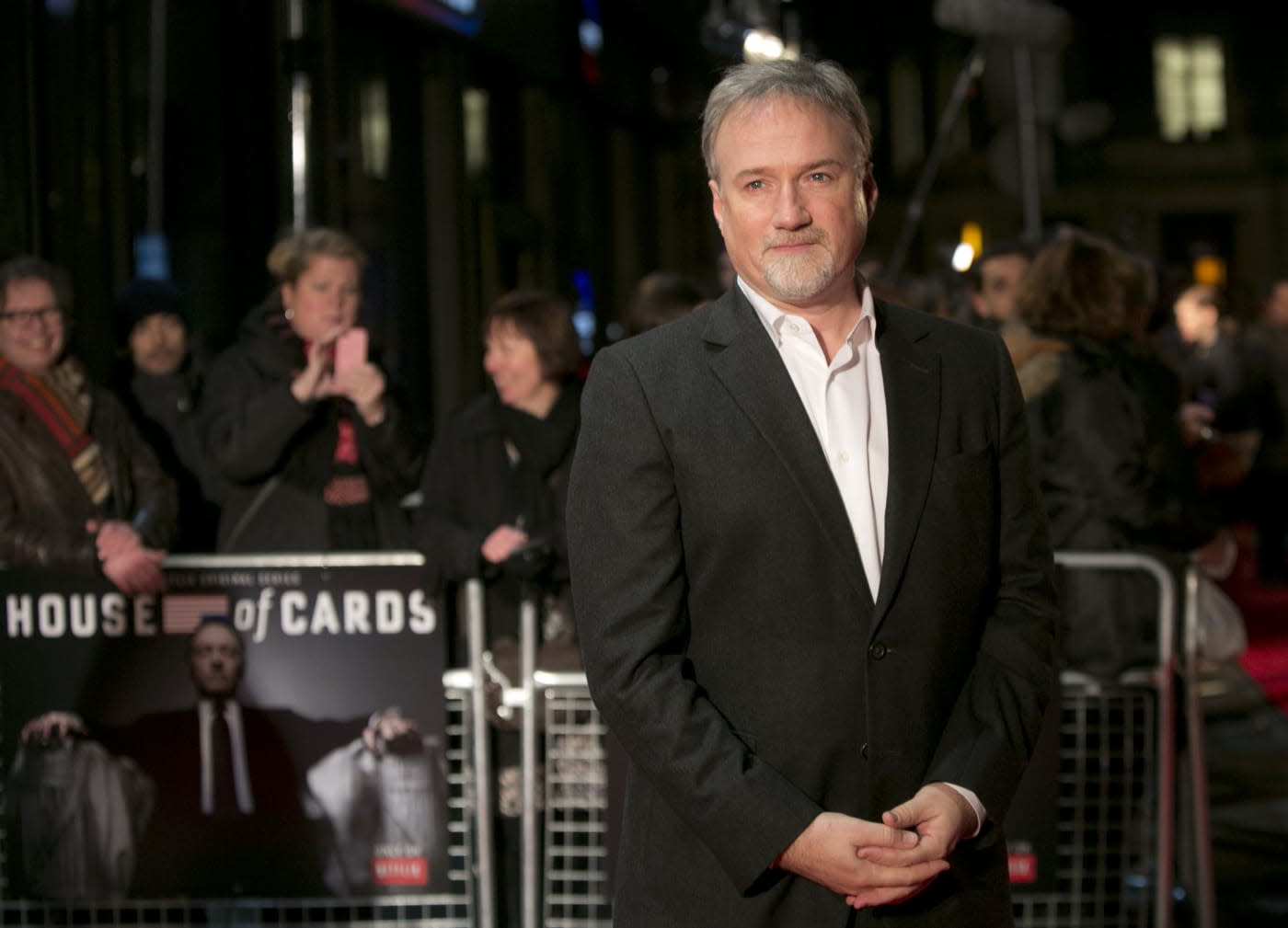 Now that House of Cards has helped establish Netflix as a purveyor of serious television, director David Fincher is bringing along another series to the streaming service together: Mindhunter, an FBI serial crime thriller. As Deadline reports, Fincher and executive producer Charlize Theron have been working on the show for some time. It's based on the book Mind Hunter: Inside the FBI's Elite Serial Crime Unit, which centers on John Douglas, a former special agent. He's been the inspiration for plenty of famous characters, including both Will Graham and Jack Crawford from several Thomas Harris' (Hannibal, The Silence of the Lambs) books.

Just like with House of Cards, Fincher will likely direct. He's also signed on a playwright, Joe Penhall, to craft the series. Given that Fincher is the guy who brought us Seven and Zodiac, this will likely be one crime show to keep an eye on.

In this article: av, CharlizeTheron, DavidFincher, entertainment, Netflix
All products recommended by Engadget are selected by our editorial team, independent of our parent company. Some of our stories include affiliate links. If you buy something through one of these links, we may earn an affiliate commission.