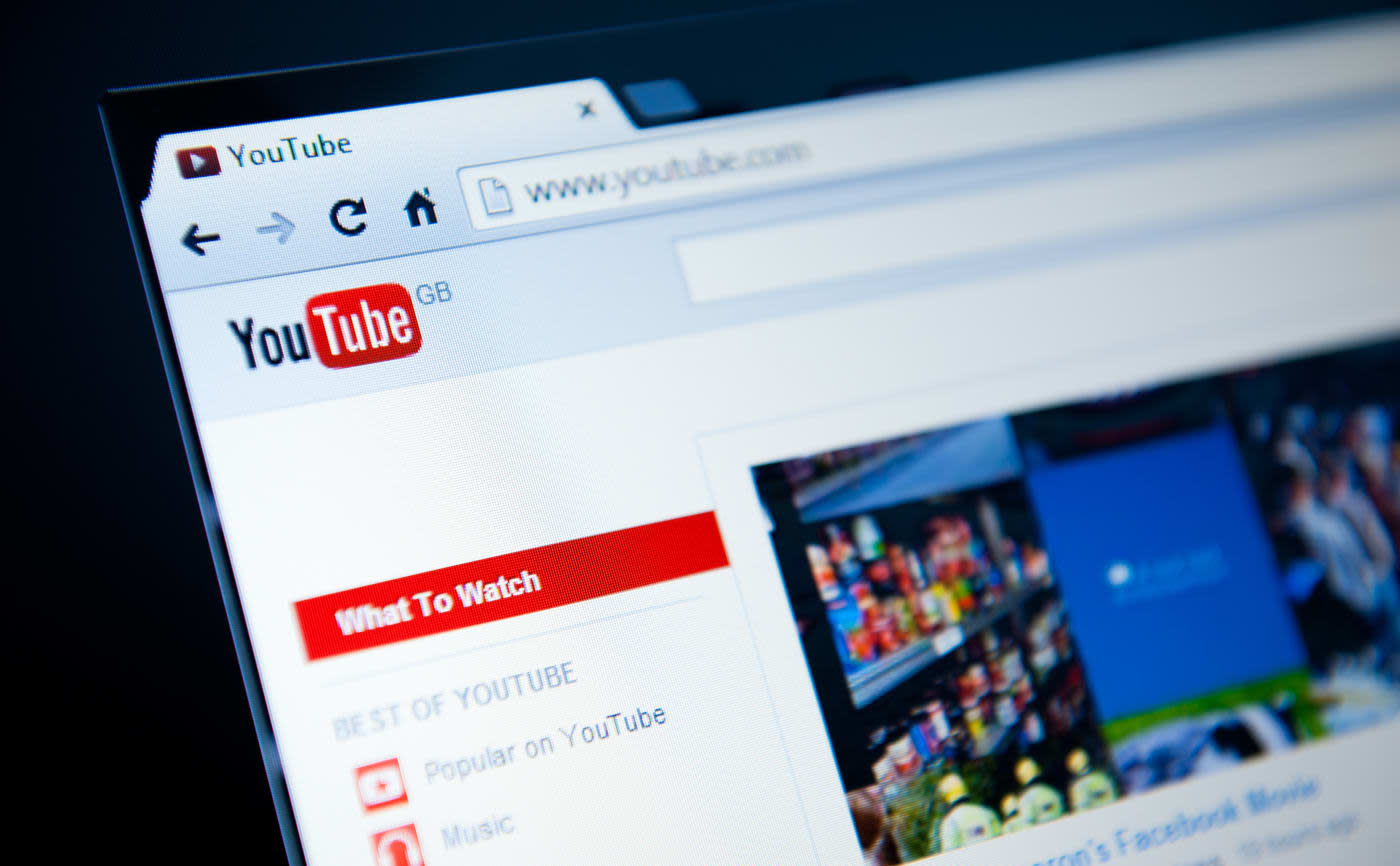 YouTube was nowhere to be found in T-Mobile's list of partners when Binge On was launched, but the Google-owned website claims the carrier's been downgrading its videos anyway. A YouTube spokesperson told The Wall Street Journal that T-Mo's been lowering the quality of its videos to 480p even though the company hasn't agreed to anything. "Reducing data charges can be good for users," he told the publication, "but it doesn't justify throttling all video services, especially without explicit user consent."

YouTube has admitted to Ars Technica that it has been talking to T-Mobile about joining the service. If the company's not pleased with this development, though, it's safe to say they haven't agreed on the details of partnership yet. We've reached out to the wireless operator for its side, and we'll update this post when we hear back. But, it's worth noting that when Ars asked for its response, a spokesperson reportedly pointed the publication to a tweet from John Legere that says users have "complete control to turn [Binge On] on/off at will."

As a reminder, Binge On is the carrier's controversial product that allows users to stream videos on from select services without it eating into their data allowance. The FCC has recently summoned T-Mobile for a discussion about the product, as net neutrality advocates believe it makes "certain video apps more attractive to others."

Update: A T-Mobile spokesperson also pointed us to a tweet by the mobile network's head honcho:

@WaltBTIG @WSJ Our customers ❤️ #BingeOn - streaming video w/o hitting their data bucket AND complete control to turn it on/off at will!

In this article: entertainment, google, mobile, t-mobile, youtube
All products recommended by Engadget are selected by our editorial team, independent of our parent company. Some of our stories include affiliate links. If you buy something through one of these links, we may earn an affiliate commission.