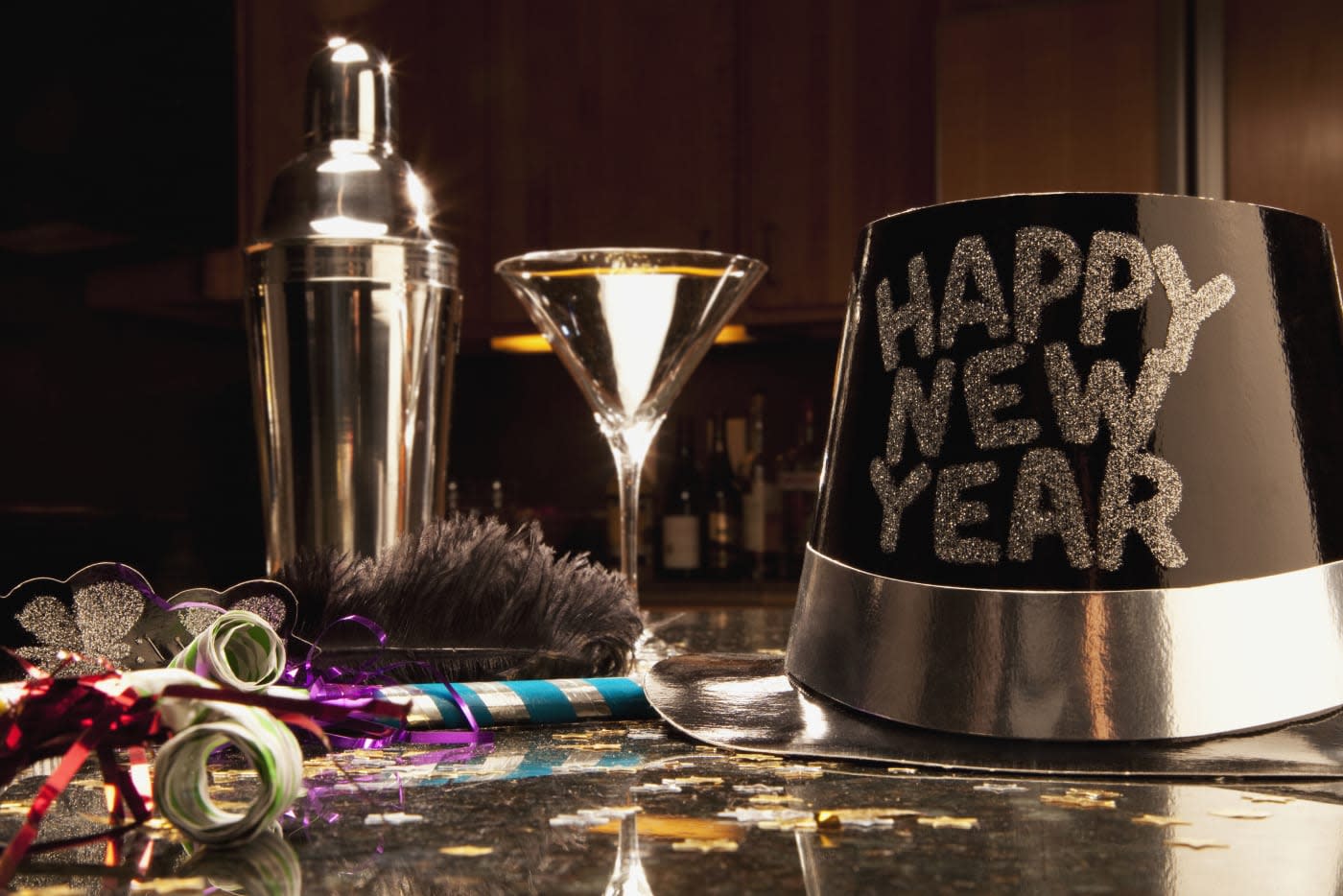 While you're busy putting on a fancy dress or a shirt and tie for tonight's festivities, millions of parents around the world have to figure out how to trick their kids into going to bed at a decent hour on New Year's Eve so they can do the same. Netflix has a way to help. Available to watch right this instant, the streaming video juggernaut has a series of programming choices hosted by the likes of Inspector Gadget and the Care Bears to help the little ones ring in 2016 a few hours early. According to a survey Netflix administered earlier this month, some 97 percent of parents across the globe have at least one kid under 12 that they'll be celebrating with, MarketWatch says. And of those 9,000 parents polled, about half of them will have their kid-friendly celebrations domestically, in Australia and the United Kingdom over and done by 9 PM.


Naturally, the countdown programming is all Netflix originals, and so long as you don't let your kids look at a clock (or phone, tablet, PC or smartwatch -- cover all your bases) they shouldn't know that you've pulled a switcheroo on 'em. And hey, it's probably not the first fib you've told them in the past week either. Ah, the joys of parenting.

In this article: 2016, av, carebears, entertainment, inspectorgadget, kids, netflix, NetflixKids, newyearseve, streaming, streamingvideo
All products recommended by Engadget are selected by our editorial team, independent of our parent company. Some of our stories include affiliate links. If you buy something through one of these links, we may earn an affiliate commission.