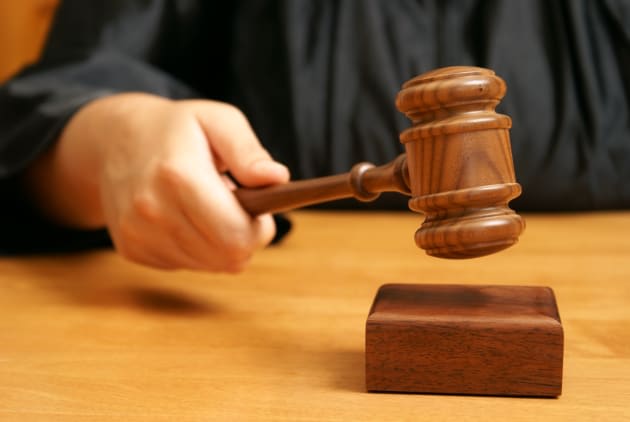 Few people like being swept up in a legal dispute. Whether it's a small disagreement or a bitter financial feud, once the courts are involved everything becomes a slow, stressful and potentially expensive mess. That's why the UK's Civil Justice Council (CJC) is proposing a new online system that would deal specifically with "low value" cases. The idea being that most of these smaller disputes could be automated or handled with minimal supervision from legal experts, making the process cheaper, faster and more convenient.

Under a proposed HM Online Court (HMOC), a three-tier service would be offered. The first would be a basic evaluation, giving users the chance to explain their problem and understand their legal rights; the second would offer online negotiation with qualified "facilitators," where both sides could attempt to reach an agreement without entering a courtroom; the final tier would bring a judge into the mix, who could then decide or review the case based on documents submitted online. In particular, the CJC highlighted eBay's approach to online disputes as a model the UK legal system should learn from. Of course, the report doesn't guarantee that such a service will ever be implemented, but hopefully it'll remind the UK government that its current justice system could use a major revamp.

Via: BBC
Source: CJC
In this article: court, court case, law, lawsuit, legal, online court
All products recommended by Engadget are selected by our editorial team, independent of our parent company. Some of our stories include affiliate links. If you buy something through one of these links, we may earn an affiliate commission.