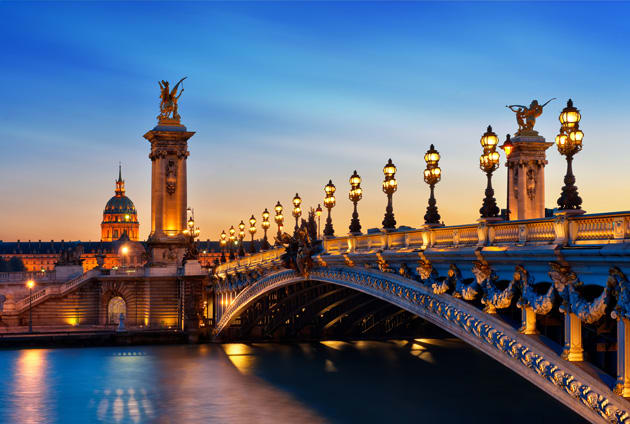 Paris has an unusual (and rather nerve-wracking) flying robot problem on its hands. Residents have spotted drones illegally flying over city landmarks over the past two evenings, including hotspots like the Eiffel Tower, the Invalides military museum and the US embassy. Some of the machines have been caught on camera, but there aren't really any clues as to who's responsible. The pilots could be innocuous enthusiasts trying to get some sweet overhead video footage... or they could be organizations (whether activists or terrorists) scouting locations ahead of an operation. And as much as security forces might like to shoot the drones down or jam their signals, there's a concern that they'll crash into highly populated areas. As such, it might be a good while before you find out who's freaking out Parisians with unmanned flights.

Source: BBC
In this article: activism, drone, france, paris, robot, security, terrorism, uav
All products recommended by Engadget are selected by our editorial team, independent of our parent company. Some of our stories include affiliate links. If you buy something through one of these links, we may earn an affiliate commission.