US will map and disrupt North Korean botnet

North Koreans have been hiding their identities to evade sanctions 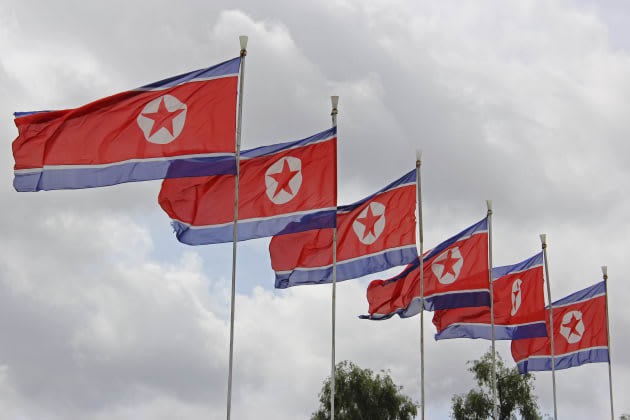 Iran wasn't the only country that had its nuclear ambitions targeted by a sneaky US cyberattack. It turns out the American government also tried to take down North Korea's nuclear programs with the Stuxnet worm five years ago, Reuters reports. But there was one major difference: That attack ultimately flamed out. While the US managed to get Stuxnet into Iran's nuclear facilities (reportedly by hacking suppliers), which ultimately led to the destruction of more than a thousand uranium enriching centrifuges, it never managed to get it into North Korea's core systems. It turns out having an extremely isolated network worked in North Korea's favor. That's particularly ironic since Stuxnet quickly made its way out of Iran and wreaked havoc across the web.

Sources say Stuxnet's developers created a special version of the virus that would have been activated when it encountered Korean language settings. Since North Korea is also using Siemens software on Windows-powered machines for its nuclear program, it would have suffered a similar fate as Iran if the attack succeeded.

In this article: North Korea, Stuxnet
All products recommended by Engadget are selected by our editorial team, independent of our parent company. Some of our stories include affiliate links. If you buy something through one of these links, we may earn an affiliate commission.