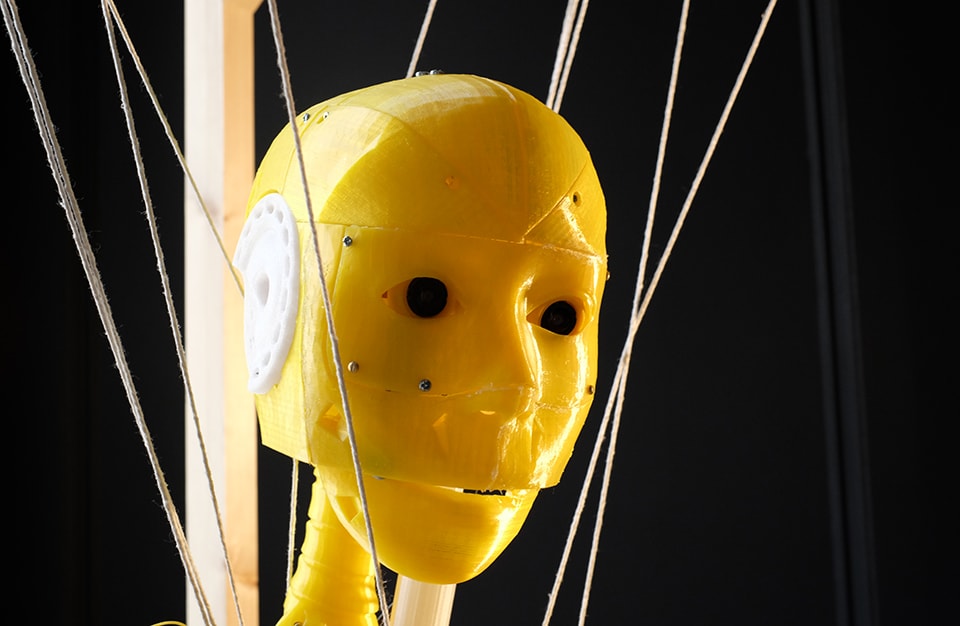 If everything goes to plan, the mildly terrifying robot in the image above could bring joy to some deserving children later this year. Robots For Good is a nonprofit initiative that's building a robot for, well, good. The aim is to create a bot that can be controlled remotely by a hospital-bound child, allowing them to see places they are physically incapable of visiting by themselves. Robots For Good is utilizing a number of existing technologies to build its bot. The core comes from two open-source projects: the 3D-printable robot InMoov and OpenWheels, a free-to-build version of the Segway. The cameras that form the robot's eyes are linked remotely to another familiar piece of tech: the Oculus Rift VR headset. Essentially, the team is creating an open-source, highly advanced telepresence bot (dubbed the "InMoov Explorer"), and putting it to use for a truly deserving cause.

When finished (hopefully this fall), the bot will journey to London Zoo in partnership with Great Ormond Street, London's foremost children's hospital. The kids there will be able to put on a VR headset and control the robot remotely, letting them get up close with the zoo's animals without leaving their hospital beds. That's the goal at least. As you can see from the image below, the team has a long way to go. 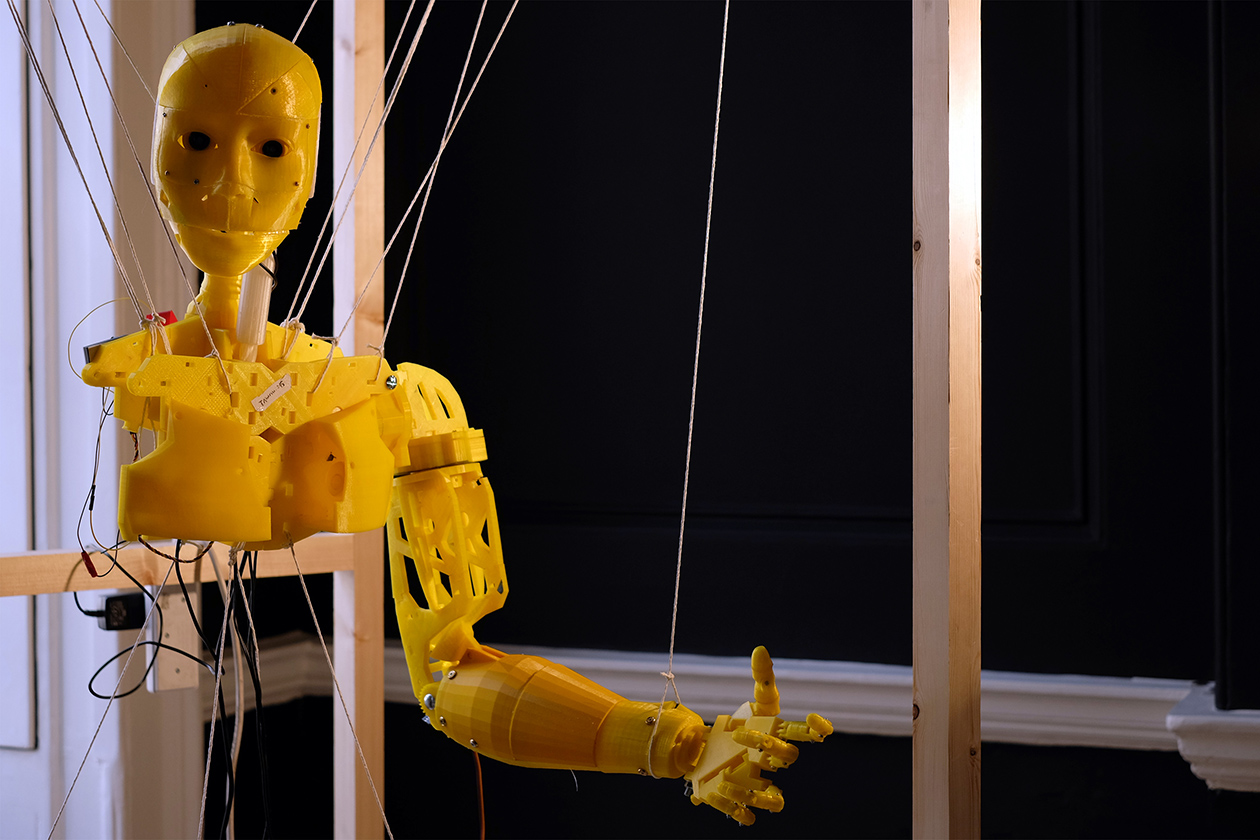 The bot can theoretically be built at scale for around $2,500, but Robots For Good has no formal funding, instead relying on volunteers and philanthropic companies for help. So far it's working. It has the support of partners that will obviously benefit from the exposure, such as open-source hardware startup Wevolver and 3D-printing company Ultimaker. From those two partnerships alone, it's been able to loan 3D printers and filament to actually build the robot, and foster partnerships with hackspaces and other interested individuals.

Wevolver's importance can't be understated. Both InMoov and OpenWheels are hosted on the company's site, and it's currently drumming up support for the project with an open exhibition in the center of London. Anyone can drop by and check out how far Robots For Good has come so far, and talk to a member of the team to find out how they can get involved. Depending on the number of people that sign up, the robot could gain more features. One idea floated by the team is to attach a Leap Motion to the VR headset, which would allow the child to control the bot remotely with gestures. It's all a matter of time, and how many person-hours can be devoted to the project. 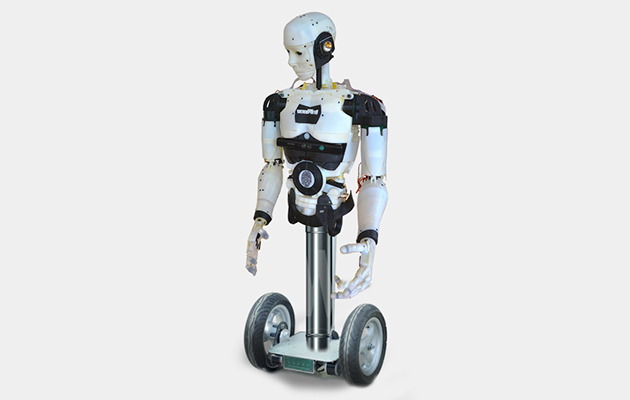 Perhaps that's what makes Robots For Good so exciting: Everything is open-source, and can easily be replicated from anywhere in the world. There's nothing stopping you from building InMoov, or OpenWheels, and there'll be nothing stopping you from taking all of the team's work to build your own robot companion once they're done. For now, the focus is on completing the robot and brightening a few kids' days. But one day, there could be an army of volunteer bots all around the world, doing a whole lot of good.

In this article: inmoov, inmoov-explorer, robots-for-good, wevolver
All products recommended by Engadget are selected by our editorial team, independent of our parent company. Some of our stories include affiliate links. If you buy something through one of these links, we may earn an affiliate commission.