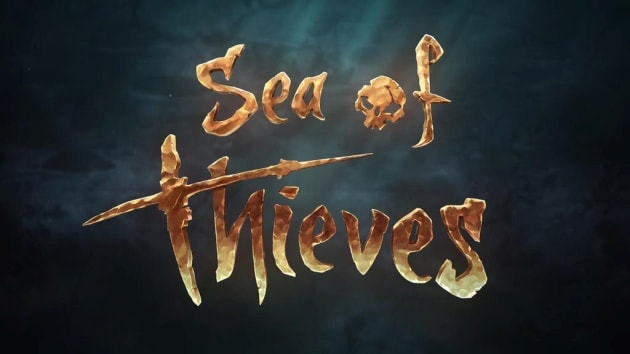 Rare isn't just banking on 30 years of nostalgia; it has a brand-new franchise on the way called Sea of Thieves. Announced today for Xbox One and Windows 10, it's looking like the pirate sim we didn't get from Assassin's Creed. Rare described the game as its most ambitious effort ever, as the player dives in first-person to a shared adventure. As one would expect from Rare, it's all very stylized and cartoony, which you can get a good look at via the trailer (embedded after the break.) There's no word yet on a release date, but we'll be looking for it on the show floor and you can sign up for more updates on the official website.

Source: Sea of Thieves
In this article: e32015, microsoft, pirates, rare, seaofthieves, video, Windows10, XboxOne
All products recommended by Engadget are selected by our editorial team, independent of our parent company. Some of our stories include affiliate links. If you buy something through one of these links, we may earn an affiliate commission.