Fairphone 3 can now be bought with a ‘de-googled’ OS

Fairphone 3 is the 'ethical' smartphone you might actually buy

The Fairphone 3 packs in features while keeping its green credentials 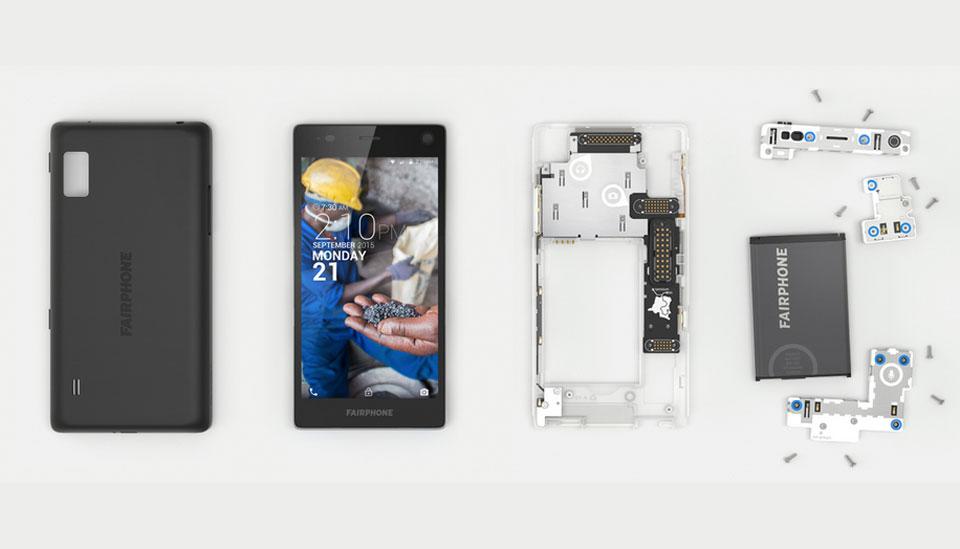 Smartphones are great, but oftentimes it's not so much fun for the people who have to source the raw materials and build the hardware. That's why Fairphone exists: It's an "ethical" smartphone that promises that its devices have been made with the utmost respect for both the environment and human rights. Now, the company is showcasing its second-generation handset that boasts a modular design, enabling would-be owners to easily swap out older components without having to buy a new phone. See? Ethical and thrifty.

The Fairphone 2 is the company's first wholly original device, and was crafted with one eye on ending the bi-annual cycle of buying a new phone. Each of the internal modules are self-contained, which means that when it's time, say, for a camera upgrade, it should be possible for a user to just install it in an afternoon. When it comes time for a replacement display, you simply pull away the Gorilla Glass-coated 5-inch screen and digitizer module and screw in a fresher one. Very few of the components have been glued or soldered in, either, so the Fairphone 2 would likely get a high score from the team at iFixit.

When we talk about "ethical" devices, you probably imagine a smartphone made out of hemp that communicates with the internet via a series of trained letter-carrying Owls. Thankfully, the company understands that the slab can't be a slouch in the performance department, and has equipped it with a Snapdragon 801. Rounding out the spec list is 2GB of RAM, 32GB of storage and an 8-megapixel primary camera. It'll suit travelers too, since it comes with dual SIM card slots and a long-lasting 2,420mAh removable battery.

The company has pledged that the tin and tantalum required for the Fairphone 2 come from a conflict-free source in the Democratic Republic of Congo. The company will use the profits from its sales to boost a worker-controlled welfare fund in China, as well as boosting an electronic waste recycling program that it founded in Ghana. Unfortunately, the phone doesn't go on sale until the Fall, and it' will first launch in Europe for €525 ($590) -- a small price to pay for a clear conscience, and a device that could last a decade.

In this article: Ethical, Europe, Fairphone, mobilepostcross, Smartphone, Snapdragon, video
All products recommended by Engadget are selected by our editorial team, independent of our parent company. Some of our stories include affiliate links. If you buy something through one of these links, we may earn an affiliate commission.