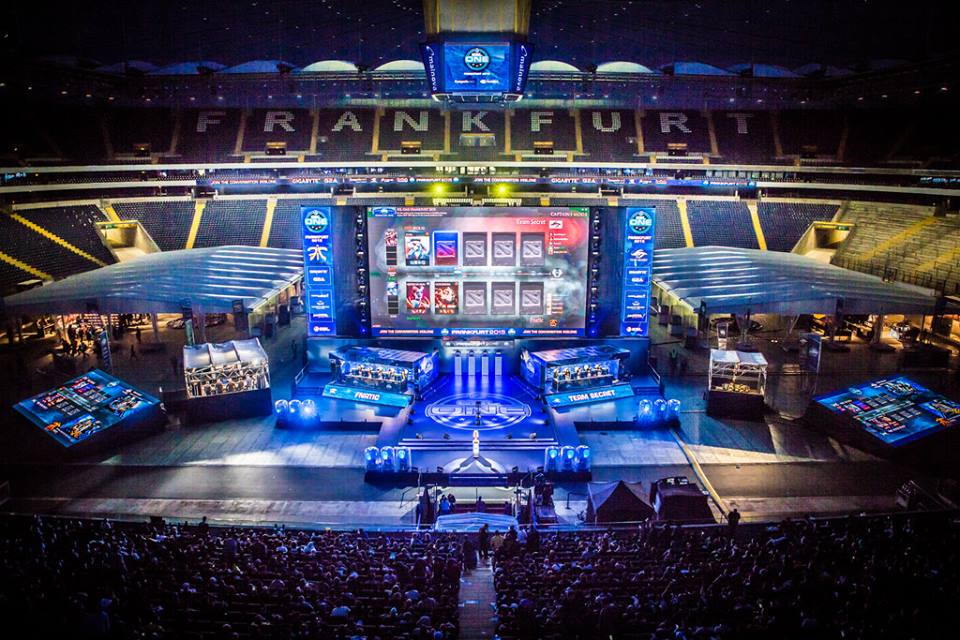 Professional gaming is a hot item in the investment world right now and even the largest eSports organizations are getting in on the action. On Wednesday, international entertainment company MTG purchased ESL, the largest eSports organization in the world. MTG spent 78 million euros ($86.4 million) for a majority stake -- 74 percent -- in ESL's holding company, Turtle Entertainment GmbH. This deal marks the first acquisition of an eSports company by a traditional media organization.

ESL regularly hosts high-profile tournaments for professional players across games including Battlefield 4, Halo, Dota 2, Counter-Strike, StarCraft 2, Mortal Kombat and Hearthstone. Jens Hilgers founded the company in 2000 and he will remain on ESL's management team, alongside both of the company's managing directors and the inventor of the ESL Play platform, Jan Philipp Reining.

"ESports is fast becoming one of the most watched and passionately followed global sports categories amongst younger audiences," MTG President and CEO Jørgen Madsen Lindemanns says. "There are now almost as many gamers in the world as traditional sports fans, and eSports is already bigger than ice hockey. However, the average revenue generated per eSports enthusiast in 2014 was just over $2, compared to $56 for traditional sports enthusiasts, so this global phenomenon has tremendous potential."

In this article: acquisition, ESL, esports, hdpostcross, mtg, ProfessionalGaming, ProGaming
All products recommended by Engadget are selected by our editorial team, independent of our parent company. Some of our stories include affiliate links. If you buy something through one of these links, we may earn an affiliate commission.