Uber reportedly reduced the number of sensors on its autonomous cars 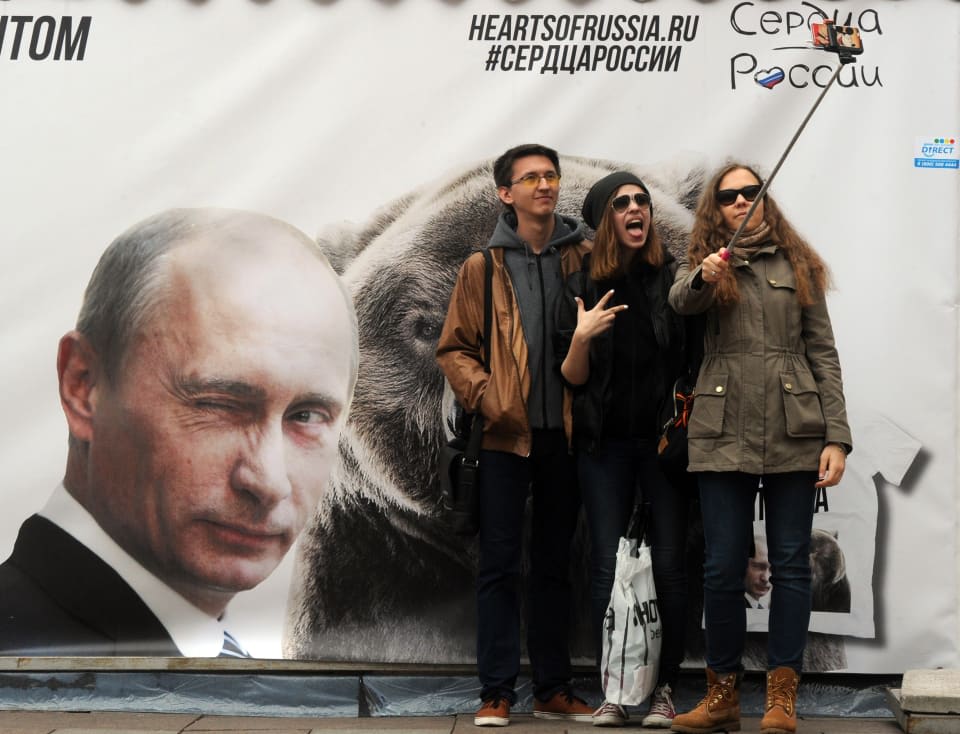 If you've spent any time on YouTube browsing for Russian dash cam or parkour videos, you know that the country's people can take life to the (often ill-advised) limit. That devil-may-care attitude also extends to how they take selfies. Since there were "at least" 10 deaths and 100 injuries resulting from folks aching to get the perfect shot last year, the Russian government has issued a set of rules for safe self-photography. A leaflet's going around advising people to not take photos with weapons, big animals, hanging from antennas on rooftops or in front of rail transport, among other situations.

As The Guardian tells it, the guidelines are the result of a 21-year-old female accidentally shooting herself in the head (non-fatally) while posing with a gun this past May. Furthermore, the publication tells of a pair of young men pulling the pin on a grenade for a photo. The photo was the lone survivor. You'd think this would be pretty common sense stuff that was simple enough to follow, but a Google image search for "Russian selfie" proves otherwise -- hopefully the federal campaign can change that.

Via: The Associated Press
Source: Ministry of Internal Affairs of the Russian Federation (translated)
Coverage: The Guardian
In this article: fatal, mobilepostcross, photography, russia, safeselfie, selfie, selfies
All products recommended by Engadget are selected by our editorial team, independent of our parent company. Some of our stories include affiliate links. If you buy something through one of these links, we may earn an affiliate commission.