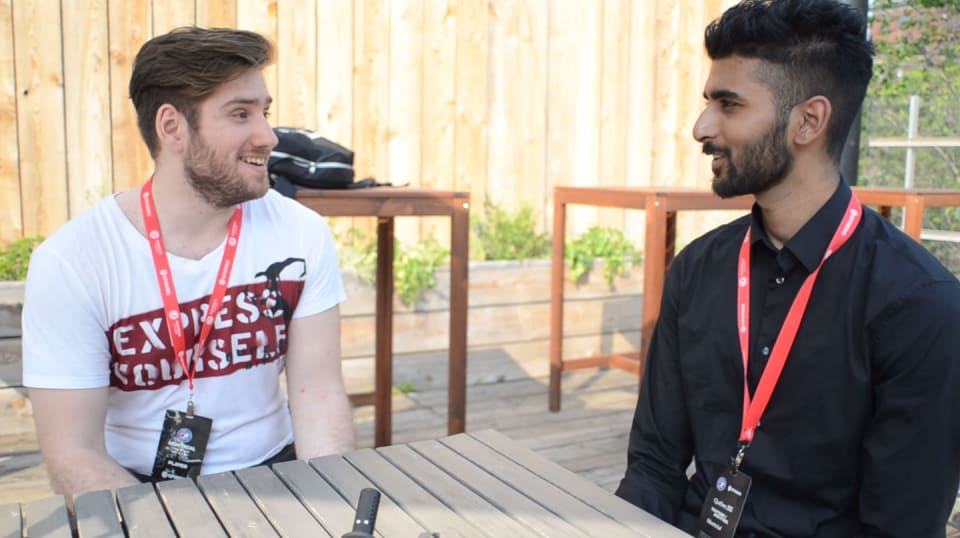 Performance-enhancing drugs are nothing new to sports. When your physical abilities are the difference between victory and defeat, many athletes turn to banned substances to gain a crucial advantage. Now, it seems, the same practice is bleeding into eSports too. A top Counter-Strike: Global Offensive player has admitted that everyone in his former team, Cloud 9, were taking the psychostimulant Adderall during a professional tournament. In a video interview, Kory "Semphis" Friesen said: "The ESL (Electronic Sports League) comms were kinda funny in my opinion -- I don't even care, we were all on Adderall."

The interviewer, Mohan Govindasamy, then suggested that "everyone" at ESEA (E-Sports Entertainment Association) tournaments takes the drug. "Yeah," Friesen replied.

Adderall is a "smart drug" that's normally used to treat attention deficit hyperactivity disorder (ADHD). It helps the user concentrate, reduces fatigue and can also boost reaction times. Unsurprisingly, it's a popular choice for students cramming for exams. It's also been used by traditional athletes, and is mostly banned by the NFL, MLB and NHL. But Adderall abuse in eSports isn't new either. An anonymous player interviewed by Eurogamer said Adderall use was "very widespread" in the US eSports scene. In the same piece, Michal Blicharz, managing director of ESL, said drug abuse "did not seem commonplace" and that he doesn't believe players are using them to improve their performances.

Well, the recent interview with Friesen seems to suggest otherwise. It's hard to tell just how commonplace Adderall usage is right now, but if the eSports industry wants to be taken seriously, it needs to stamp out these performance-enhancing drugs quickly -- or risk a tarnished reputation similar to other popular sports such as road cycling.

Via: Wired
Source: YouTube
In this article: adderall, counterstrike, drugs, esports, PerformanceEnhancingDrugs
All products recommended by Engadget are selected by our editorial team, independent of our parent company. Some of our stories include affiliate links. If you buy something through one of these links, we may earn an affiliate commission.